The US Vice President and the President of Guatemala on immigration: the White House 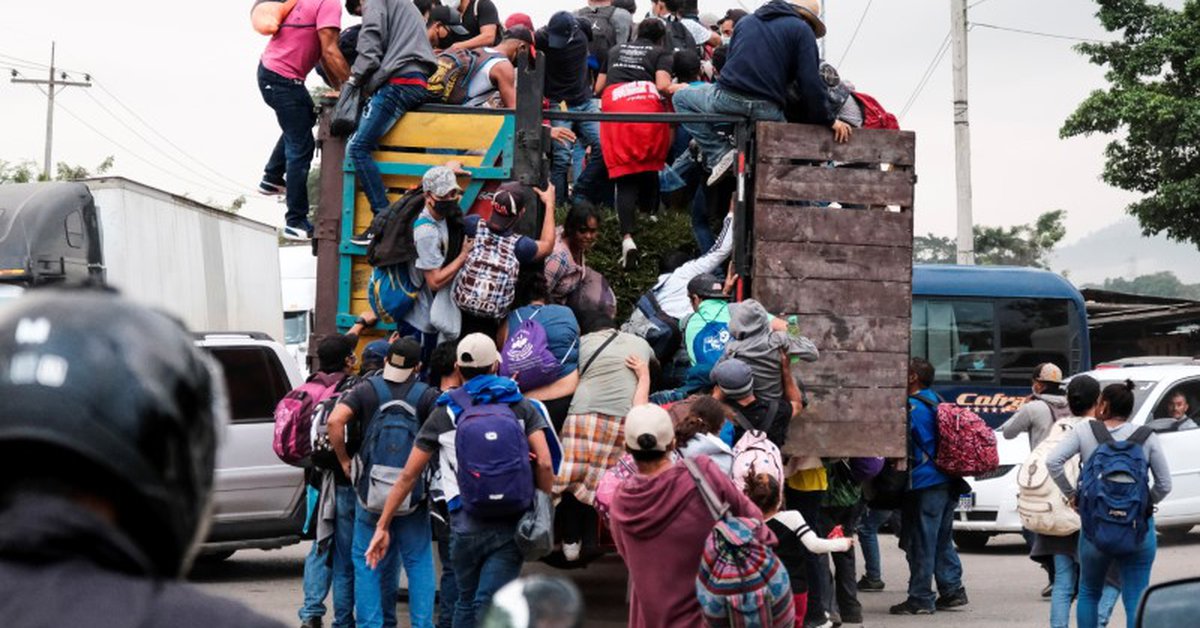 File photo: Honduras board a truck in a new migrant convoy, bound for the United States, in Coverradia, Honduras. January 15, 2021 (Reuters) / Yusef Amaya

(Reuters) – U.S. Vice President Kamala Harris and Guatemalan President Alejandro Giamatti spoke by phone on Tuesday and agreed to work together to address the root causes of immigration to the United States, the White House said.

“They agreed to explore innovative opportunities to create jobs and improve conditions for all people in Guatemala and the region, through issues such as promoting transparency and fighting crime,” the statement said.

President Joe Biden appointed Harris to lead the United States’ efforts with Mexico, Guatemala, Honduras and El Salvador to try to stem the flow of immigration, which has increased dramatically in recent weeks.

The group is the second large convoy to leave Honduras this year after the disastrous November floods caused by two hurricanes that hit the already ailing economy.

(Prepared by Eric Petsch. Edited in Spanish by Rodrigo Charme)