The US also blames Iran for attacking oil tankers off Oman 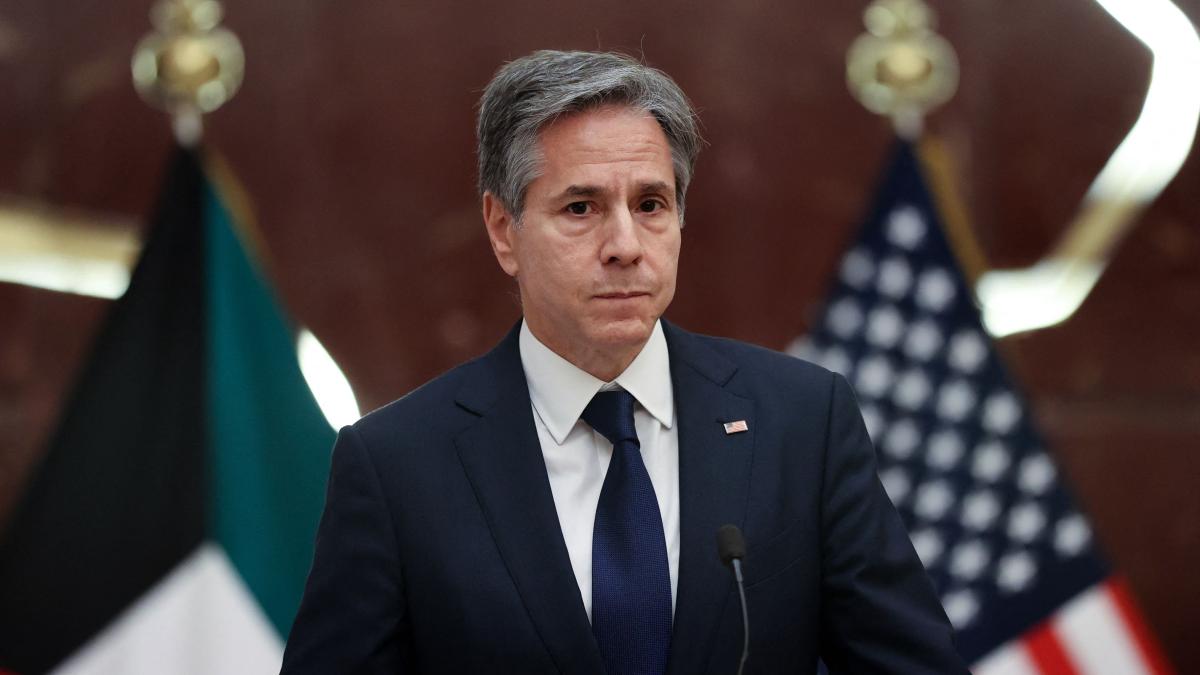 The US also blames Iran for attacking oil tankers off Oman

The alleged drone attack on an oil tanker has reignited the conflict between Israel and Iran. Now the United States also announces: Tehran is behind the attack. Secretary of State Blinken declared an “appropriate answer”.

nAfter Israel and Britain, the United States blamed Iran for the attack on the tanker “M / T Mercer Street”. US Secretary of State Anthony Blinken warned Sunday that the US government is now looking with its allies to find an “appropriate response” to the attack. After examining the evidence, the US government assumes that Iran carried out the attack on July 29 with the help of drones. A British and Roman man was killed.

Blinken stressed that “there is no justification for this attack.” The minister said Iran’s actions threaten freedom of navigation, international trade, and the crew of ships. Foreign Secretary Dominic Raab had announced earlier in London that Great Britain was working with its partners to respond to the “unacceptable” attack. Iran has denied Israel’s claim that it was responsible for the attack.

The ship is operated by the British company Zodiac Maritime. The head of the Zodiac group is Israeli businessman Yigal Ofer, who, according to media reports, also owns shares in the group.

Ships pass through the Gulf of Oman, which is also bordered by Iran, through the Strait of Hormuz to the Persian Gulf and from there they can reach the Mediterranean via the Suez Canal. The road is considered one of the most important sea links for international trade.