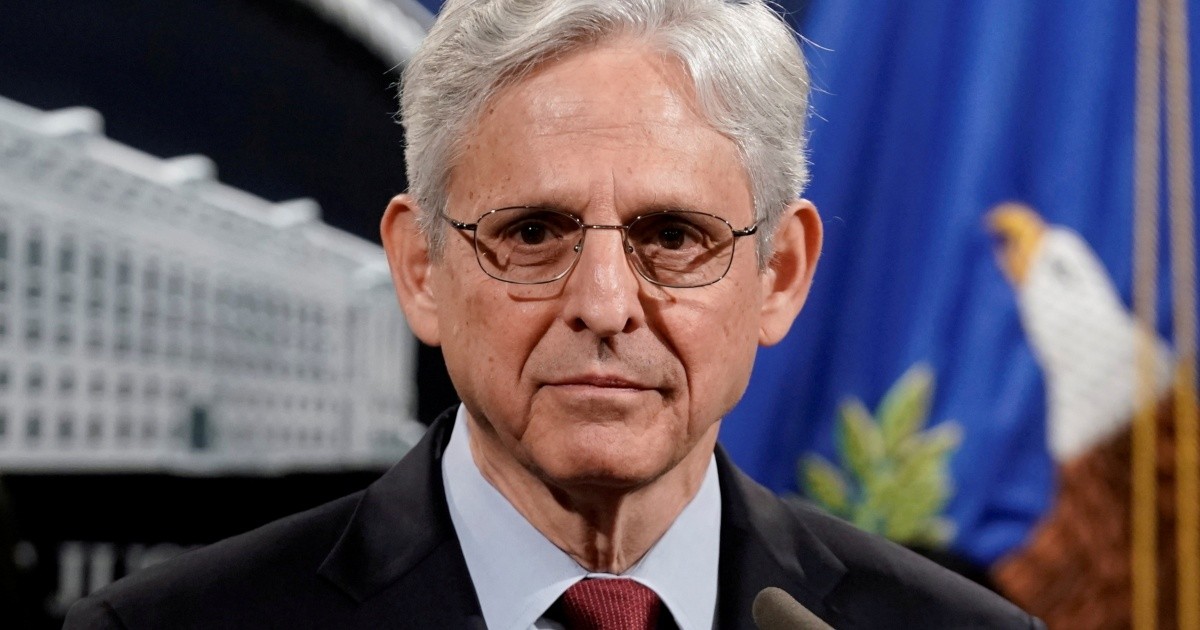 The Joe Biden administration has prevented US federal prosecutors from using orders or subpoenas to identify journalists’ sources, after revealing such efforts under former President Donald Trump.

“The Department of Justice will no longer use mandatory due process for the purpose of obtaining information or records from members of the media relating to news-gathering activities,” Attorney General Merrick Garland wrote.

He said the new rule also applies to the release of classified information, which is a major change that has been demanded for years by associations defending freedom of the press.

However, prosecutors maintain the use of their legal arsenal against those suspected of being the source of leaks of classified information.

The directive provides for some exceptions: if the journalist suspects that an illegal act has been committed, for example, insider trading, or has used a prohibited method, such as hacking protected systems; Or to avoid committing a dangerous act, such as kidnappings or attacks.

To ensure the procedure continued over time, Garland asked his services to review all regulations regarding journalists in order to promote passage of a law in Congress.

This change comes after the disclosure of a secret legal battle the Trump administration fought to obtain the emails of New York Times correspondents in order to identify their sources.

CNN also reported that the former Republican president’s government secretly searched and obtained the phone and email records of its reporters.

In the United States, leaking classified information is illegal under the Espionage Act of 1917.

READ  Miami broke the heat record for all time, but no warnings arrived. Here's why

So far, federal prosecutors can issue arrest warrants, especially with phone companies or tech giants, to trace the source of leaks, or even charge or arrest journalists to identify the perpetrators.

All governments, Republicans and Democrats alike, have resorted to these legal weapons.

The most telling case is that of journalist Judith Miller, who in 2005 spent nearly three months in prison because she did not want to reveal her sources, in the case of revealing the identity of a CIA police officer.

After a scandal in 2013, Barack Obama’s Democratic administration instituted new rules and enforced a green light from senior Justice Department officials for any mandate against journalists, but without abandoning the practice.

Once in the White House in 2017, Trump stepped up his efforts to punish those responsible for the leaks, whom he called “traitors.”

In 2018, the courts seized electronic correspondence between a New York Times journalist and a former chair of the Senate Intelligence Committee with whom she had a relationship that had reported classified information.

In early June, the Biden administration announced its intention to abandon these coercive tools.

This is a “necessary and important measure to protect press freedom during a critical period”, in particular the Reporters’ Collegiate Committee for Freedom of the Press.

“This historic new policy will allow journalists to do their job of informing the public without fear of federal government interference in their relationship with their sources,” the union added.

READ  Belgium is still seeded, and it will go with everything against Finland