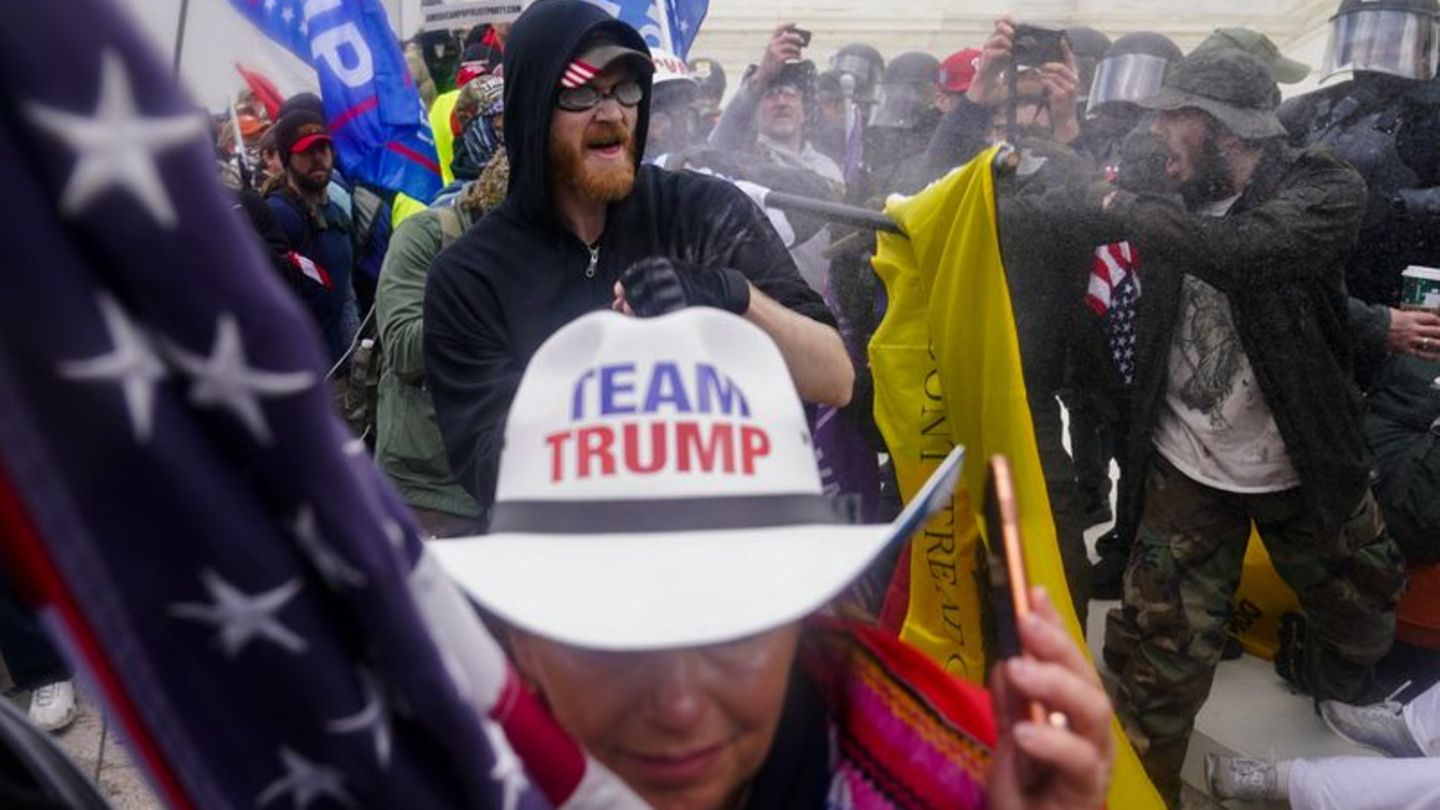 Trump supporters stormed the US Capitol in Washington on January 6, killing five people. Now the bipartisan body must clarify the background.

Kevin McCarthy has announced the names of five Republicans – all believed to be supporters of former Republican President Donald Trump. Among them is Congressman Jim Jordan, one of Trump’s most ardent supporters. The list also includes Jim Banks, Rodney Davis, Kelly Armstrong and Troy Niles.

The Democratic Speaker of the House, Nancy Pelosi, has yet to approve the House of Representatives. Previously, the committee has repeatedly caused heated debates between Democrats and Republicans. Pelosi recently announced that in addition to seven lawmakers from her party, she will also appoint Republican Liz Cheney to the board. Cheney is a vocal critic of Trump and was voted out of a leadership position in her parliamentary group in mid-May under pressure from him.

McCarthy was shocked by Pelosi’s decision at the time. He left the matter open as to whether any members of his parliamentary group other than Cheney would participate in the committee that was set up. The fact that McCarthy has now nominated members of his own party indicates that Republicans want to be on the committee. The first session is scheduled for next week. Among other things, members of the Capitol Police Department and police officers in Washington, DC, are scheduled to be heard.

The commission will investigate the background to the attack on the Capitol. Trump supporters storm the US Capitol in Washington on January 6. Five people, including a police officer, were killed. Trump had to face impeachment proceedings over the attack because he had previously incited his supporters in a speech. However, at the end of the trial, the Republican was acquitted.