The United States was spying on Merkel 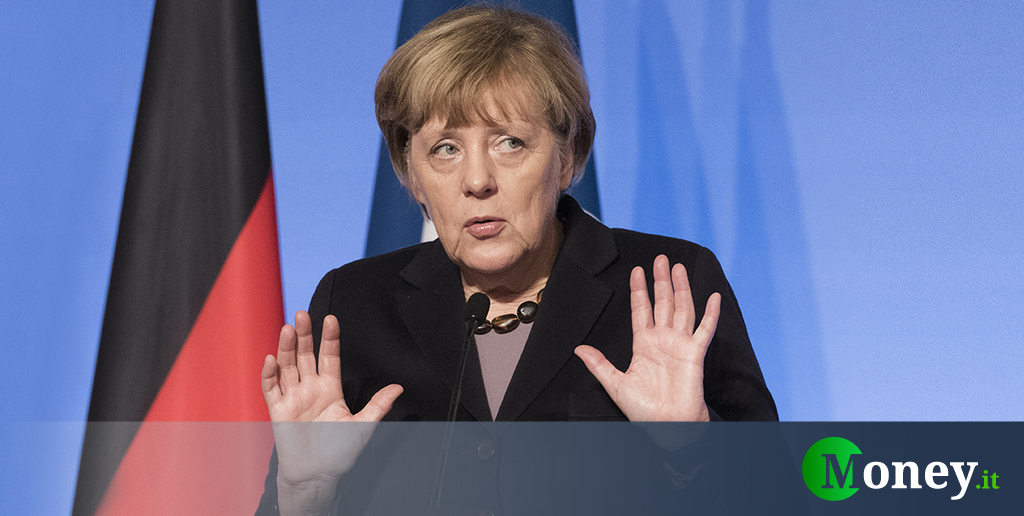 Germany: Angela Merkel, Federal Chancellor of Germany in office, was spied on by the CIA, the US National Security Agency (NSA), in cooperation with the armed forces of the Danish Intelligence Service (FE).

Today’s news, May 31, 2021, surprised everyone. The news was immediately updated and it turned out that the espionage was not only targeting the consultant or the other two names of the German policy mentioned in the investigation, Peer Steinbrück e Frank Walter Steinmeier, But also towards all the major advocates of European politics.

The espionage process is called “Operation Dunhammer”. The mission includes spying on senior officials and politicians via telephone lines and the Internet. Information movements between the two allies in the process have been revealed thanks to an investigation by Danish Radio Denmark Radio.

The investigation, as some major international newspapers write it, was born from a collaboration between Radio Denmark, Swedish broadcaster SVT, Norwegian NRK, the French newspaper Le Monde, and two other German radio stations. The investigation indicates that the Danish spy service was able to intercept text messages and phone calls that passed through the phone cables of the politicians’ internet line under control. And always in the photos in the investigation, the incoming and outgoing telephone cable system that served as a mediator for classified information is shown.

The active period of Operation Donhammer extends from 2012 to 2014, when Frank-Walter Steinmeier, another name on the espionage list, was serving as Secretary of State, under Merkel’s second government. In the United States, at that time, we find the number Barack Obama.

READ  Coronavirus: Shoppers lost £ 100m in coupons that expire in lockdown - which one?

Causes and conflicts of Danish espionage

As I mentioned Al Jazeera, The French President Emmanuel Macron Angela Merkel said, during a video call this evening, that they were expecting an explanation about the espionage allegations as soon as possible. As the rest of the world tries to understand the causes of such an attack on the heart of Europe, one in Denmark feels that he is on a tightrope over the political consequences of such an attack on his neighbors.

In this regard, the Danish Radio and Television published on its website a series of doubts about the discovered facts. Indeed, although it is not illegal for Danish intelligence to cooperate with trading partners, it is still very suspicious that FE acted in this way against members of the European Union.

“Not only is it a violation for everyone involved – The announcer writes – But it can be dangerous for all citizens who have discussed sensitive matters, especially over the phone, while spying on politicians (He gives an example to the journalist) “.

Head of the Research Department in the Human Rights Division, Burnell Bowen KochCommented on the espionage process:

I find it very difficult to know how much interest is in Denmark. On the contrary (espionage) undermines our political systems.

The investigation is long and complicated, and details of the years of espionage and the perpetrators will emerge in the coming days.