The United States warns China against covering up 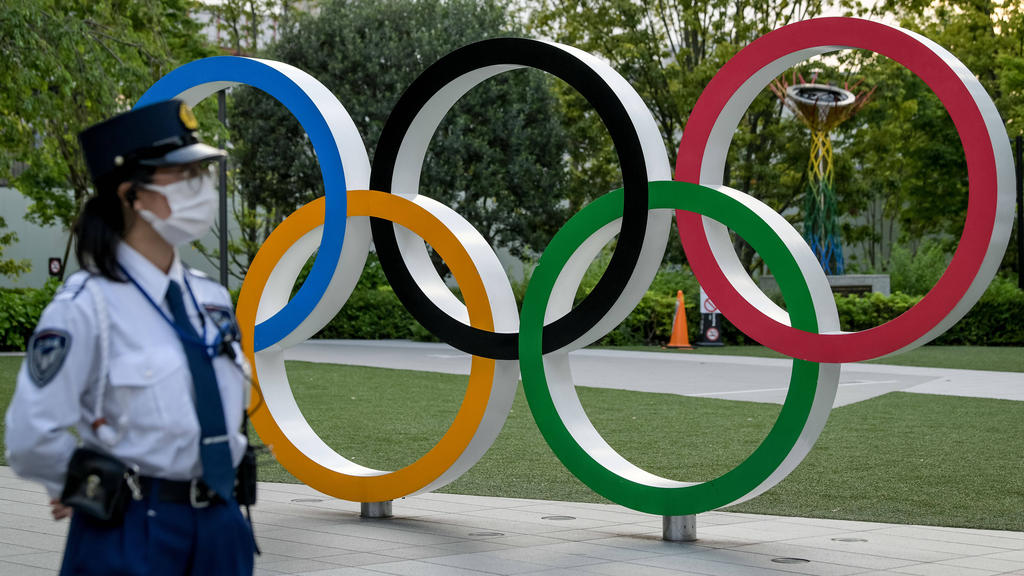 Even if boycotting the 2022 Winter Olympics in Beijing is not an official problem, the United States continues to put pressure on China.

“We cannot turn a blind eye to Beijing’s appalling human rights record,” State Department official Dan Nadel said at the launch of the US annual report on international religious freedom.

“We are studying policy and communication options related to games, […] This also includes Beijing’s intention to use the games as a platform to somehow validate the government’s model and cover up its gross human rights violations. “

Human rights groups and Republican leaders called for a boycott of the games (February 4-22, 2022) in March amid a drastic deterioration in relations between the two economic powers. The current administration under President Joe Biden categorically ruled this out in early April.

However, the United States continues to accuse China of committing genocide in the western region of Xinjiang, where more than a million Uighurs and other members of the predominantly Muslim Turks are believed to be held in camps.

Recently, US Secretary of State Anthony Blinken announced that Yu Hui, a former Chengdu official in charge of dealing with “heretical religions”, and his family would be denied entry to the United States.

Blinken referred to “gross violations of human rights,” including the arbitrary arrests of members of the Falun Gong spiritual movement. Beijing launched a campaign to eliminate Falun Gong in 2009 after the group gained influence in the country.