The United States wants to take in thousands more Afghans 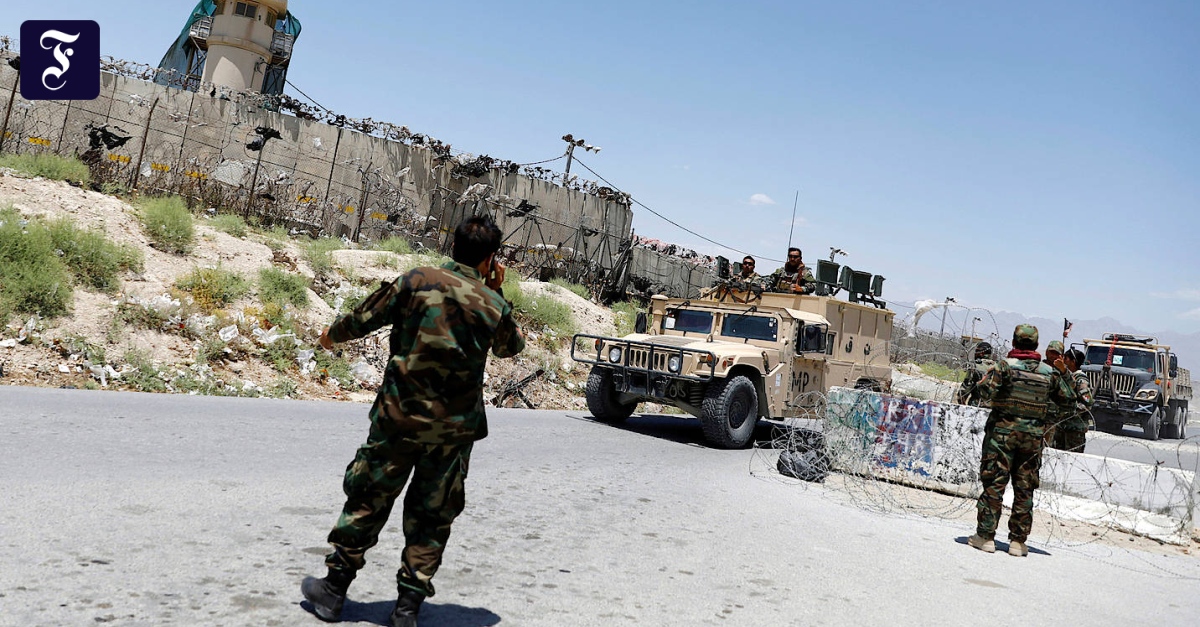 aIn light of the troop withdrawal from Afghanistan, the US government plans to take in thousands more Afghans who worked for the US or US-related institutions during the military operation there. The US State Department said on Monday that this should apply to Afghans who worked in the US but did not reach the minimum period to apply for a special immigrant visa.

The regulation also targets Afghans who have worked on US government-supported programs – and Afghans who have worked in the crisis country for US NGOs or media. She added that the list would enable “several thousand” Afghans and their partners and children to move to the United States. “You were there for us. We’ll be there for you,” US Secretary of State Anthony Blinken said.

Criticism stemmed from the fact that Afghans initially had to leave the country on their own for this program and had to stay in a third country for twelve months or more while their resettlement application was being processed.

Afghans who worked with the Americans face retaliation from the hardline Islamist Taliban movement after the withdrawal of US forces. Many Afghans hired as interpreters in the US military, for example, can apply for US special immigrant visas so they can start a new life there. On Friday, a first plane landed with about 200 Afghan aid workers and their families in the United States. Blinken said a second plane arrived on Monday with a similarly large group.

According to the US government, it is currently envisaged that about 2,500 people in the US will be accepted on such special visas. However, critics warned that such a visa would only help a small group of people. Far more Afghans have put themselves at risk by working with US agencies and need help. Then the State Department expanded the options.

The United States intends to completely end its military operation in Afghanistan by the end of August. After that, only American soldiers are supposed to remain to protect the embassy in Afghanistan. With the Americans’ decision to withdraw, the NATO operation as a whole also ends. It is not clear how things will continue in the country after the withdrawal of international forces. The security situation has recently deteriorated significantly.