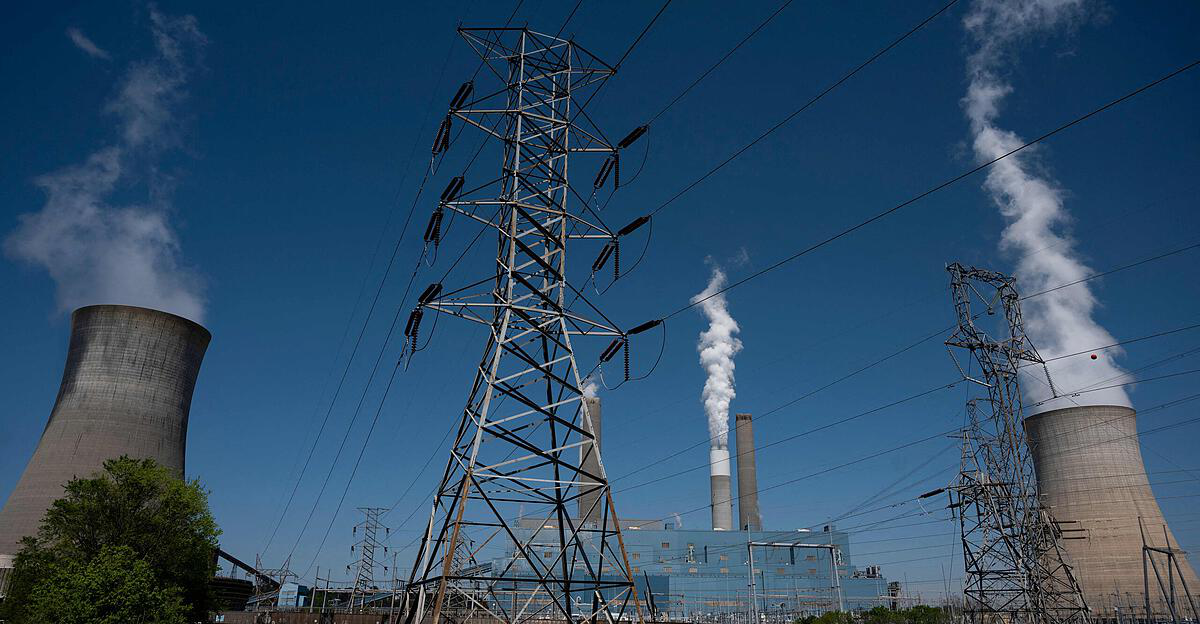 The United States made a tangible contribution to containing climate change through the Earth Day climate summit. Instead of allowing 40 heads of state and government to blow tons of carbon dioxide into the atmosphere on their way to the environmental conference, the White House called a virtual meeting. US President Joe Biden addressed the participants from the East Room, who appeared one by one on the screen yesterday.

Video: ORF Correspondent Thomas Langboule reports on the hypothetical climate summit called by the USA and on the initiative to halve US greenhouse gas emissions by 2030.

This video has been disabled

Including Angela Merkel. “I am delighted to see that the United States wants to work with us again on climate policy,” said the German chancellor, who had an icy relationship with Biden’s predecessor, Donald Trump. “There is no doubt that the world needs your contribution,” Merkel said. The necessary changes are a “daunting task.”

The new US president, who ended his party’s “Green New Deal” in the infrastructure initiative, promises no less. This saves about a trillion dollars in green investments.

Biden said in his opening remarks, which at least targeted climate skeptics at home as “the clear signs are unmistakable. The science is undeniable. The cost of doing nothing is getting bigger and bigger. We have to act.” It was a reinsurance for the international community.

China is the focus of attention

Joe Biden promised that the United States would cut greenhouse gas emissions by 50 to 52 percent by 2030 compared to 2005. Before the summit, the European Union agreed to cut emissions by 55 percent compared to 1990 levels by the end of the decade.

At the start of the two-day summit on Thursday, all eyes were on Chinese President Xi Jinping. Despite tensions with the United States, he promised cooperation: By the end of the decade, the People’s Republic of China had reached peak emissions and then achieved CO2 neutrality by 2060.

“We will not solve the climate crisis without China’s help,” Biden climate official said. China produces more than half of the energy that is obtained from coal. And in 2020, the People’s Republic of China operates more coal-fired power plants than the rest of the world that went off the grid.

The United States is also trying to persuade India and Russia to do more. Russian President Vladimir Putin said in his contribution to the summit that the fight for carbon neutrality “could be something that unites the entire international community.”

Headwinds for the Republicans

Biden’s bid to take on a leadership role again at the Climate Summit was met with skepticism. The experience of the past few years has taught participants that US voluntary commitments are on shaky ground at the international level. While the Democrats support this, Republicans are actively working against it.

And statements made by Republican Senator John Barrasso, who spoke against “harmful unilateral promises,” made it clear that Biden was facing headwinds in the United States.