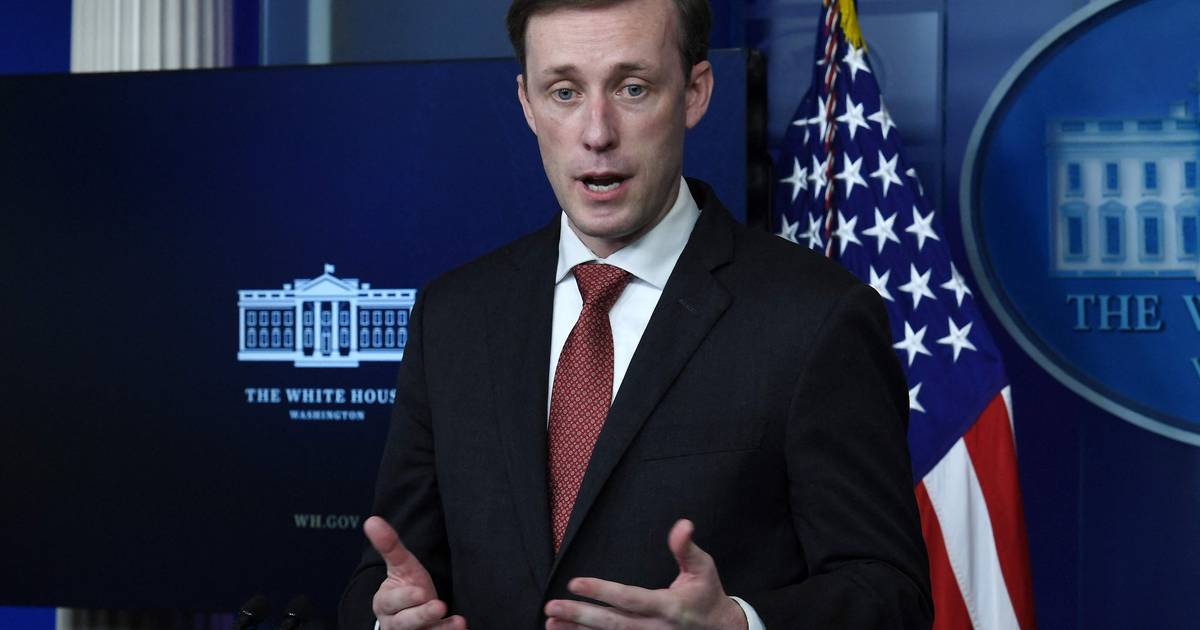 “There will be consequences if Mr. Navalny dies,” Sullivan said. He did not wish to publicly disclose specific measures that could be taken against Russia in this case.

The Russian ambassador to London confirmed in an interview with the BBC on Sunday that Moscow would not allow Alexei Navalny to “die in prison”. Ambassador André Klein told the BBC: “We will not let him die in prison, but I can say that Navalny is acting like hooligans, trying to break all the rules.” He accused the opponent of “wanting to attract attention.”

The head of diplomacy in the European Union, Josep Borrell, called on Russia to immediately grant Alexei Navalny “access to doctors he trusted.” And he stressed in a statement that “the Russian authorities are responsible for her safety and health.”

The European Union also says it will hold the Russian government responsible if anything happens to Navalny. The union believes that the opposition leader should be released immediately because there is no reason to arrest him, and according to the statement he is “politically motivated.” “The Navalny case is not an isolated incident, but it confirms a negative pattern in which there is little room for opposition, civil society and independent voices in the Russian Federation,” the EU statement said.