Taliban warns US of ‘destabilizing’ regime in face-to-face talks 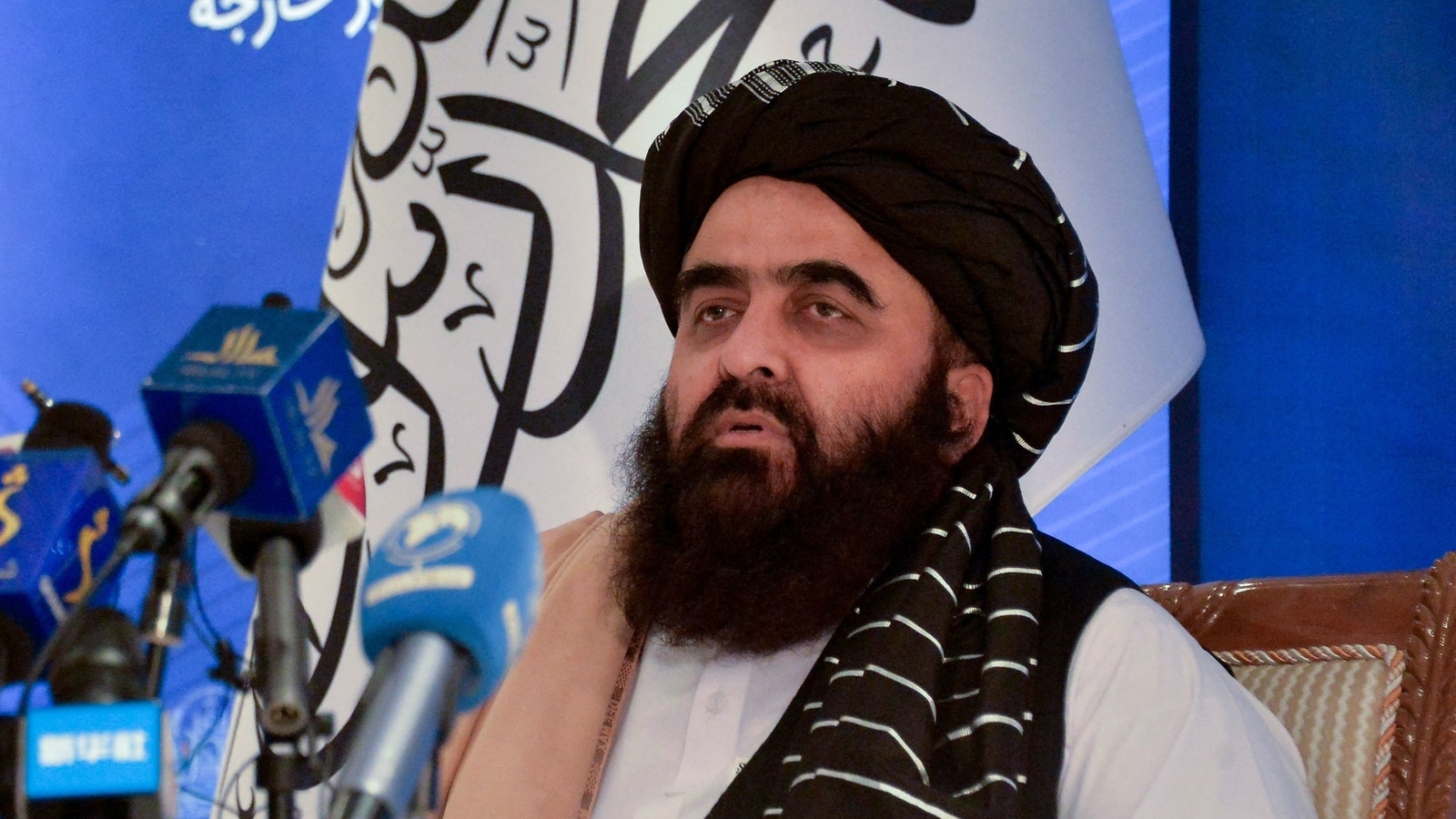 On Saturday, his foreign minister, Amir Khan Mottaki, said the Taliban had warned the US against “destabilizing” the regime during their first direct talks since the US withdrawal.

Mottaki’s comments come as the Taliban are trying to re-establish their rule in Afghanistan, 20 years after driving Islamist militants out of the US-led invasion.

“We made it clear to them that trying to destabilize the government in Afghanistan will not benefit anyone,” Mottaki told the official Afghan news agency, Bakhtar, after talks in the Qatari capital, Doha.

Good relations with Afghanistan are good for everyone. “Nothing should be done to weaken the current government in Afghanistan, which could lead to problems for the people,” he said in a recorded statement translated by AFP.

Mottaki’s remarks came in the first two days of talks with a US team led by Deputy Special Representative of the State Department Tom West and USAID Humanitarian Affairs Officer Sarah Charles.

He said the United States would also help in vaccinating Afghans against Covid-19.

There was no immediate US comment on the talks.

Mottaki said: “The American delegation decided that it would cooperate with us in vaccination and would provide human cooperation.”

He added: “There are promises that the two countries will have good relations with each other and be patient while Afghanistan is going through a very difficult period, so Afghanistan will come out of this situation with greater strength.”

The hardline Taliban regained power in August after the United States ended its 20-year occupation with a withdrawal that included a chaotic airlift of foreigners and Afghans.

Attack on the mosque

Their efforts to consolidate their government have been undermined by a series of attacks by the Islamic State in Khorasan (IS-K), which claimed responsibility for the attack on a Shiite mosque that killed more than 60 people on Friday.

The Afghan economy is also on the verge of collapse, with international aid halted, food prices soaring, and unemployment soaring.

Mottaki said the Taliban want to hold meetings with countries other than the United States to discuss the difficulties Afghanistan is facing.

“We are trying to hold such meetings and meetings with the United States and other countries in the world to discuss the current situation in Afghanistan and listen to the opinions of others,” Mottaki said.

He said, “The issues faced by the Afghan people in terms of economic and other problems must be resolved, and the current Afghan government is committed to establishing good relations with other countries and cooperating with others to facilitate the work of its people for them with services.”

This is what we want and we are trying to discuss these areas with other countries.”

Ahead of the talks, a US State Department official said his priorities were to ensure safe passage for US citizens and others who wanted to leave Afghanistan and to ensure that the Taliban did not allow “terrorists” to operate on Afghan soil.

“This meeting is not about awarding prizes or legitimizing. We remain clear that any legitimacy must be gained through Taliban actions,” the official said.