The United States is officially returning to the Paris Climate Agreement 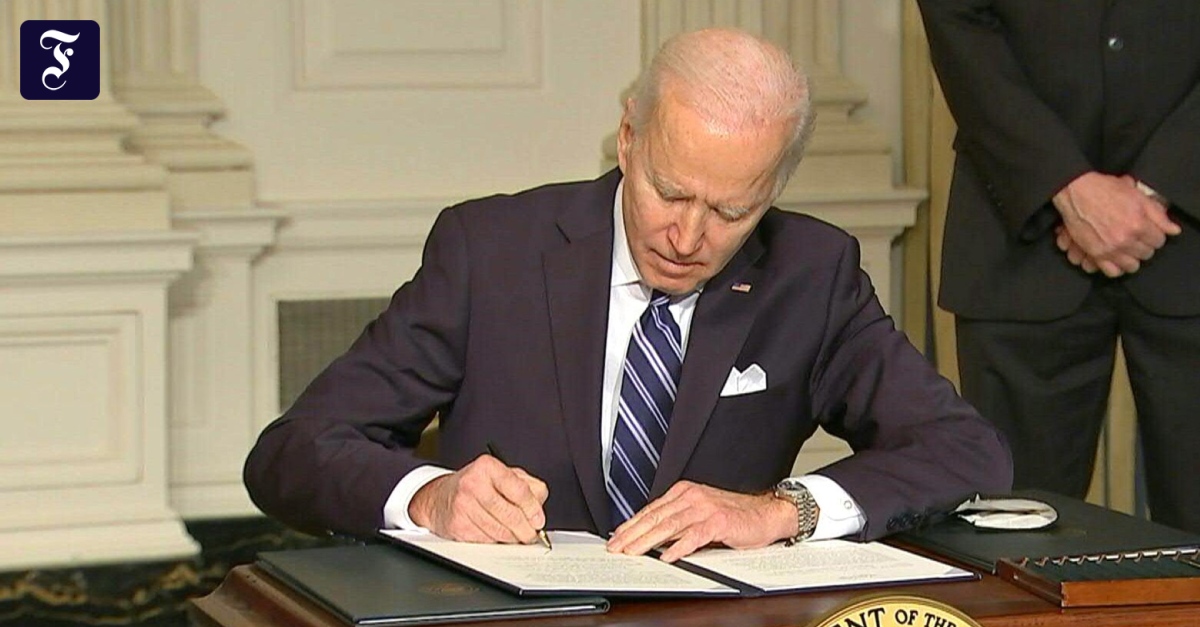 DrThe United States is back to the Paris climate agreement. 30 days after an order from new US President Joe Biden, the comeback was officially made on Friday. Nearly 200 countries signed the agreement, which was concluded at the end of 2015, which aims to stop global warming and its effects on humans and nature.

The United States was the only country to leave under President Donald Trump. The move took effect in early November 2020. Trump argued that the costs were too high and that climate change was an invention of China. Biden reversed his exit on the first day of his term, January 20.

In the Paris climate agreement, the countries agreed that they would jointly limit global warming to less than two degrees. Biden pledged that the United States would be carbon neutral by 2050. Heads of state and government called the climate summit on April 22nd. The next UN Climate Change Conference is scheduled to take place in November in Glasgow, Scotland.