The United States is not taking the first step: Biden rejects Iran’s condition for the nuclear deal 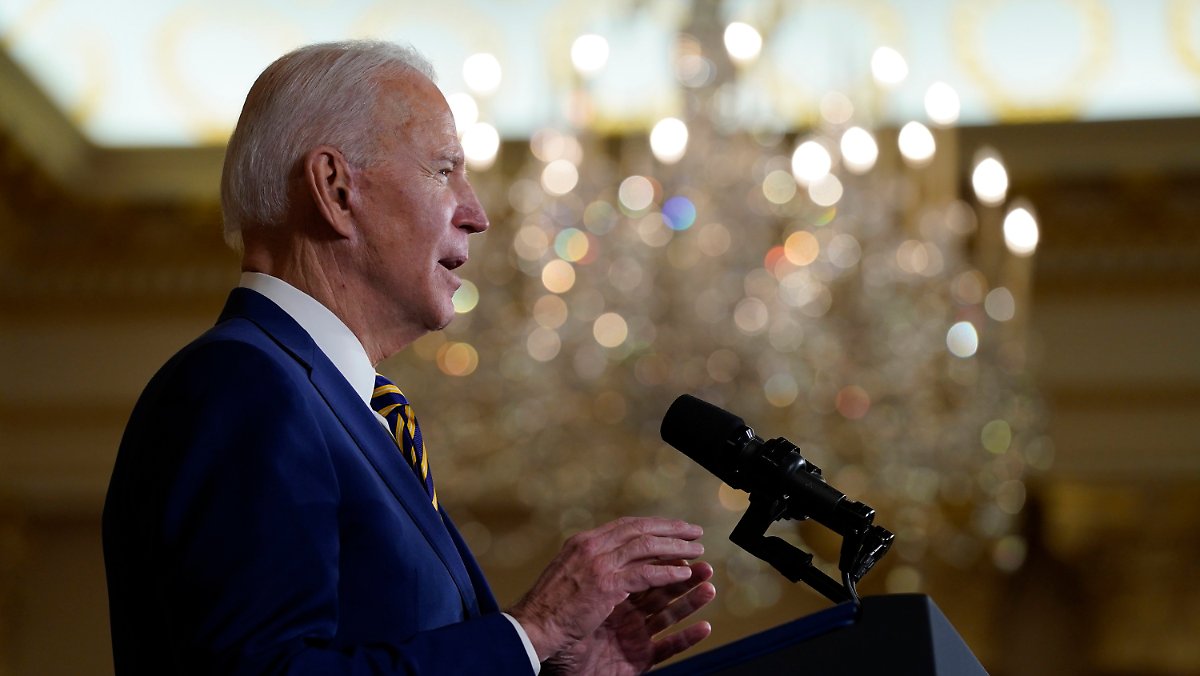 The United States is not taking the first step

Iran calls on the United States to lift its sanctions against it before the nuclear deal is renegotiated. It was unilaterally ended by then-US President Trump. His successor, Biden, rejects Iran’s move, even if it is about more than just the nuclear deal.

US President Joe Biden rejected Iran’s request to lift sanctions against the Islamic Republic first as a condition for renegotiating the nuclear treaty. When asked if he would take the first step to lift the punitive measures, the president responded with “no” on a videotape on CBS News. Previously, Iran asked the United States to take the first step to revive the nuclear treaty.

Iran’s spiritual and political leader, Ayatollah Ali Khamenei, will not abide by the agreement until after the United States lifts all sanctions imposed on the country, according to state television. This is the final and irrevocable decision. ”

Biden’s predecessor, Donald Trump, unilaterally terminated the 2015 nuclear treaty between the United States, Russia, China, Great Britain, France and Germany with the Islamic Republic in 2018. Iran has adhered to international controls over its nuclear facilities. In return, the group of countries suspended the sanctions. This was to ensure that Iran did not develop nuclear weapons. Trump put the sanctions back into effect. As a result, Iran is no longer committed to every detail of the agreement.

In an interview with CBS, Biden was also asked whether Iran should stop uranium enrichment first before renegotiating. In the video, Biden nodded. However, he remained open what the US president meant by that, because according to the 2015 nuclear treaty, Iran is allowed to enrich uranium within certain limits. Of a certain concentration, enriched uranium is suitable for nuclear weapons. The conflict between Iran is not only about the nuclear program. Western countries also criticize the development of launch vehicles and the pursuit of supremacy in the region, for example by getting involved in the civil wars in Syria and Yemen.