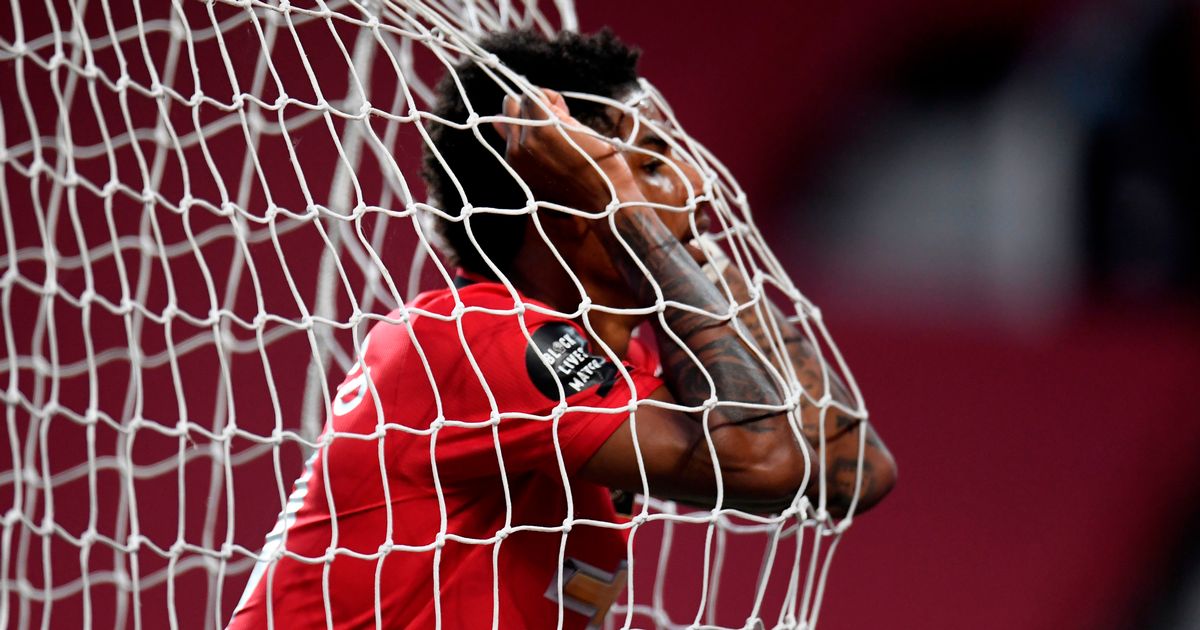 Rashford took to Twitter on Friday night to congratulate Leeds on their promotion back to the Premier League after a 16 year wait.

But shortly after the post hit the ‘Twittersphere’, it was taken down with reports suggesting Rashford took the decision due to backlash from supporters.

The tweet read: “As a United fan I’m happy to see Leeds United back in the Premier League where they belong @LUFC”

It seems that did not go down well with United fans, with the tweet accumulating more replies than likes and retweets combined before being taken down.

United and Leeds, of course, share a fierce rivalry and next year, they will renew it in the Premier League for the first time in 16 years.

It appears the tweet was not the way United fans wanted to start preparing for the return of the Premier League fixture.

Though, Rashford isn’t the only one to cross the divide with former Man United midfielder Ander Herrera reaching out to congratulate his old Athletic Club manager Marcelo Bielsa.

He tweeted: “MUFC will always be my team in England, but putting rivalries aside, I want to congratulate Bielsa and his honest and always attractive football. I am so happy for you, Marcelo.”