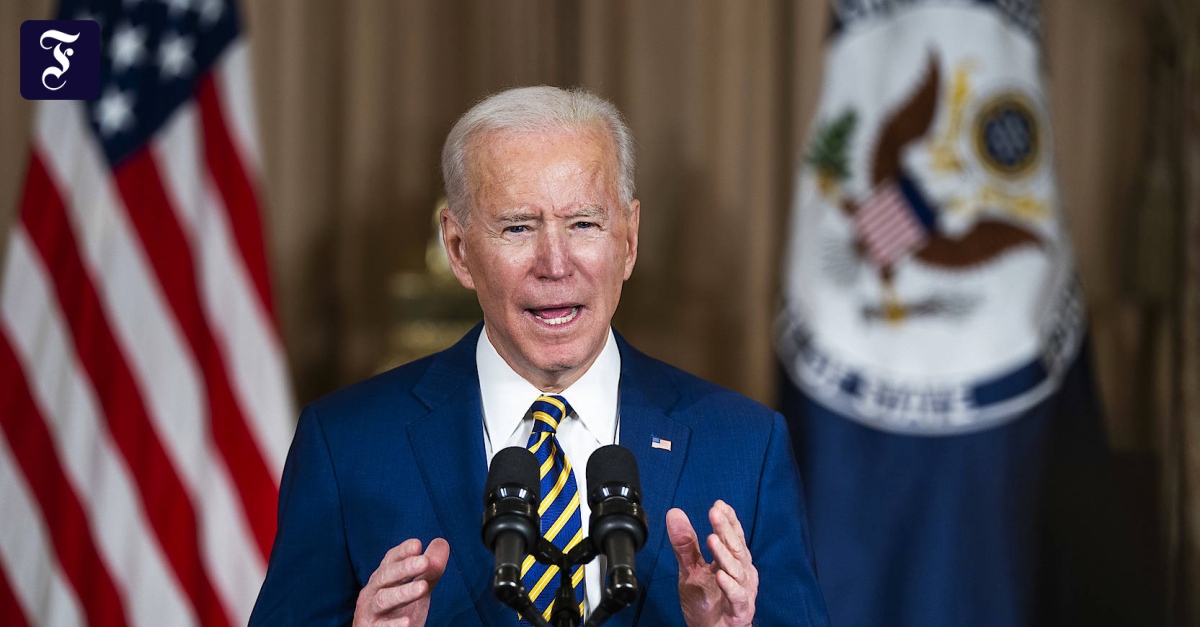 The United States announced its withdrawal from the Human Rights Council in June 2018 during the era of then-US President Donald Trump. Trump considered the 47-nation body to be biased, among other things due to its frequent criticisms of Israel. The United States was also targeted by the council for racism.

After returning to the Paris Agreement on climate change and stopping exit from the World Health Organization, another step by the new US administration headed by Joe Biden is to reverse his predecessor’s decisions to withdraw from international bodies and commitments.

She added that the United States is now bringing a new spirit of cooperation and renewal in its engagement with the Human Rights Council. “We are committed to working with all of you to strengthen this institution and defend human rights around the world,” said Cassery. He referred to US President Joe Biden’s statements that he wanted to fight racism in the United States.

The US government sees the shortcomings of the Human Rights Council, but at the same time it realizes that the commission has the potential to be an important forum in the fight against tyranny and injustice around the world. The commitment of the Human Rights Council is urgent. A number of potential human rights violations have been observed over the past few months and deserve the immediate attention of the commission.

The 47 countries represented on the council for a three-year term, each elected by the United Nations General Assembly according to a geographical switch. Time and time again, countries accused of human rights violations are represented. Among other things, the Trump administration has accused the body of being suspicious.

READ  The MLS Conference Finals have two favorites, but no underdog team