The United States has formally withdrawn from the Paris climate agreement 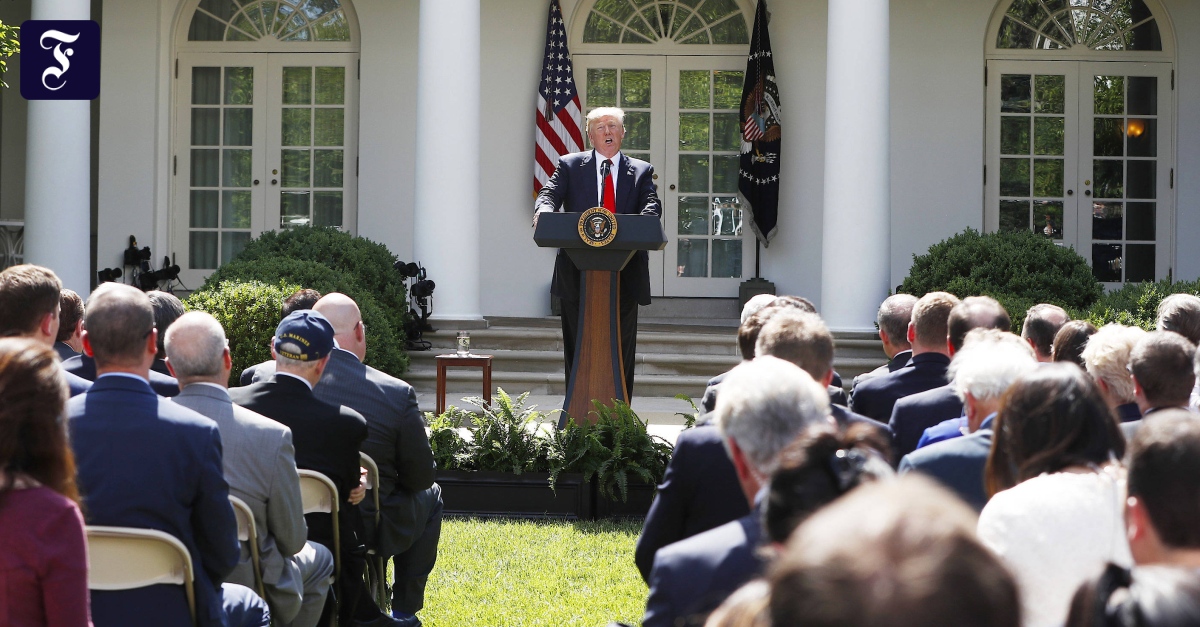 DrThe United States is no longer a member of the Paris Agreement. The termination goes into effect Wednesday at midnight New York time, as the United Nations Climate Change Secretariat previously reported – four years after the landmark agreement to limit climate change came into effect and one year after the US government officially resigned. The United States is the first and so far the only country to withdraw from the climate agreement.

In 2015, at the United Nations Climate Change Conference in Paris, the global community agreed to limit climate change to below two degrees. After a year, enough countries ratified the convention for it to enter into force. Some implementation details are still under negotiation, but the rules are largely in place.

So far, however, the states’ plans to save greenhouse gases are far from sufficient to meet the two-degree target. The consequences of the climate crisis can already be felt around the world – including rising sea levels, increased risks of droughts, heat waves, storms and severe floods, as well as melting glaciers and ice at the poles or the death of coral reefs.

US President Donald Trump has reversed many political guidelines on climate and environmental protection since taking office in January 2017.On the other hand, Trump’s rival, Joe Biden, has announced that he will rejoin the Paris climate agreement and establish a goal of making the US economy climate neutral by 2050 – meaning that The bottom line is that no additional greenhouse gases are released into the atmosphere. The European Union also wants to become climate neutral by 2050.