The United States authorizes the import of avocados from Jalisco 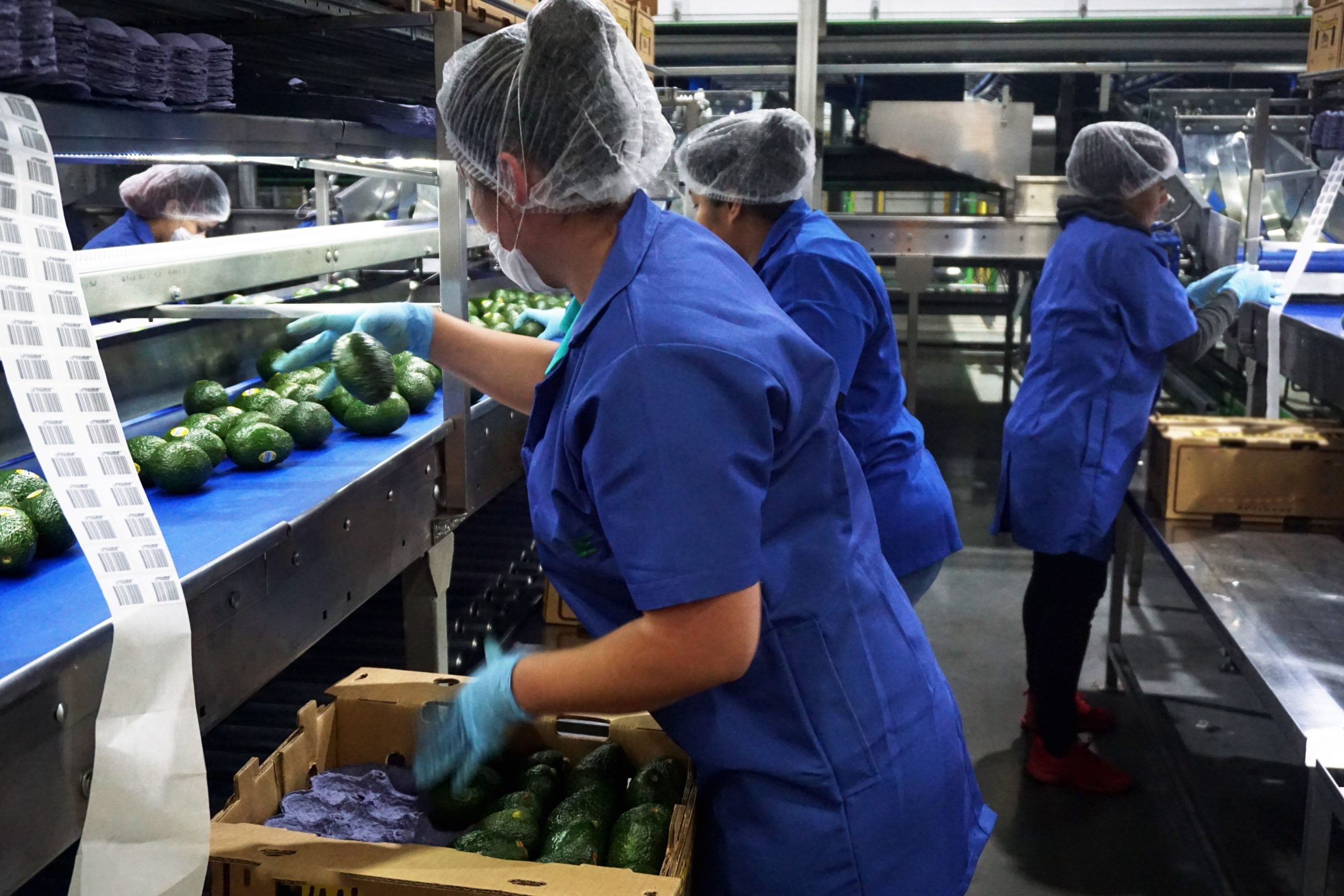 US agricultural authorities have given the green light to import Hass aguacate Produced in Jalisco, in certified orchards for the harvest season beginning April 2022.

“It will have a positive effect In families that dedicate themselves to the production of this fruit in Mexico and will benefit all those involved in the production chain, in addition to generating foreign exchange for our country,” the Ministry of Agriculture stated.

This agreement, signed by the National Agrifood Health, Safety and Quality Service (Sinasica) and the Animal and Plant Health Inspection Service (APHIS), states that only fruit is Free from stone pests Known as the avocado borer.

Once this plan is launched, exports will continue with the states of Mexico and Nayarit, the two main producers of avocados, after Michoacan.

Mine: Mexico is negotiating with the United States to expand avocado exports

Horticultural products certified in Mexico, which have been produced and packaged under this business plan, May be exported to 50 entities of the US and Puerto Rico.

Mexico is the main producer One of the world’s largest avocados In 2020, it exceeded 2.3 million tonsThat is 32% of the world production of this fruit.

Last year, Mexican producers, mostly small and medium-sized, exported 1 million 358 thousand tons to 51 countries, with which they achieved sales of more than 3.463 million dollars, of which 83.5% were fresh fruits, and 8.9% guacamole. 5.5% oil and 2.1% avocado pulp.

The United States is the main consumer of Mexican avocadosIt is followed by Canada, Japan, Spain, the Netherlands, France, the United Kingdom, Honduras, El Salvador, China and South Korea.

Jalisco exports avocados to 29 countries, including Canada, Japan and the European Union.