The United States announces a diplomatic boycott of the Olympic Games 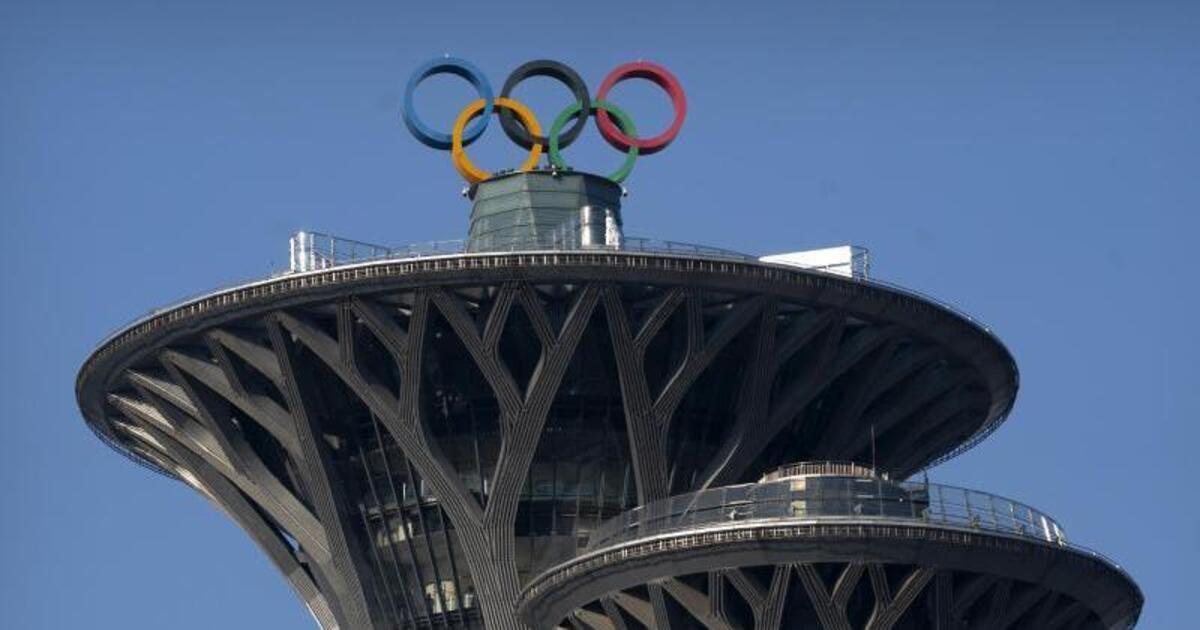 The US government wants to send athletes to the Winter Olympics in China, but not diplomatic representatives. Beijing is responding angrily even before the official announcement.

WASHINGTON (Associated Press) – In protest of human rights abuses in China, the United States announced its diplomatic boycott of the 2022 Winter Olympics in Beijing.

White House spokeswoman Jen Psaki said in Washington that the administration of President Joe Biden will not send diplomatic or official representatives to the Olympic Games in China. The background is the “genocide” in the Xinjiang Autonomous Region and other human rights violations. American athletes must participate in the Games.

Tensions over the human rights situation in China

Psaki said the US government will encourage American athletes from home. When asked why the United States has not decided to boycott the Games entirely, Psaki said she did not want to penalize athletes who trained extensively for the Games. The government sees the move as also sending a “clear message”. She stressed that the US government informed international partners of the decision and left them to make their own decisions.

The Winter Olympics will be held in China from February 4-20, 2022. The authoritarian-ruled country is accused of violating human rights, especially against minorities such as Uyghur Muslims. Human rights groups cite the autonomous regions of Xinjiang, Tibet, and Hong Kong as examples of Chinese retaliation. Time and time again, calls to boycott the Winter Games there are loud.

In an initial reaction, the IOC described the government officials’ presence as “a purely political decision that the IOC fully respects in its political neutrality”. A spokesman for the International Olympic Committee said, referring to the United Nations resolution, which was adopted unanimously for all 193 members states.

This resolution includes compliance with the Olympic Truce for the Beijing 2022 Olympic and Paralympic Games and calls on all member states to work with the IOC and the International Paralympic Committee in their efforts to use sport as a tool to promote peace, dialogue and reconciliation in conflict. Areas during and after the Olympic Games and their use.

There is significant political tension between the United States and China due to the human rights situations, and also because of many other controversial issues. The relationship between the two countries has fallen to its lowest level since the establishment of diplomatic relations in 1979. Biden sees China as the strongest competitor and greatest geopolitical challenge to the United States.

Biden had already said in mid-November that he was considering a diplomatic boycott of the Olympic Games in China. After US media reported that the US government’s decision was imminent, Beijing responded with outrage and threatened “decisive countermeasures” – even before the official announcement was made by Washington. “They are exaggerating the boycott issue,” Chinese Foreign Ministry spokesman Zhao Lijian criticized on Monday, even before US politicians received an invitation. “It is a mockery of the Olympic spirit, a political provocation and an attack on 1.4 billion Chinese,” Zhao Lijian said in Beijing. Only the Chinese and the world will see the hypocrisy and anti-Chinese nature of American politicians more clearly.