NASA has awarded more contracts for commercial spaceflight – each getting more than $100 million from three other US companies. 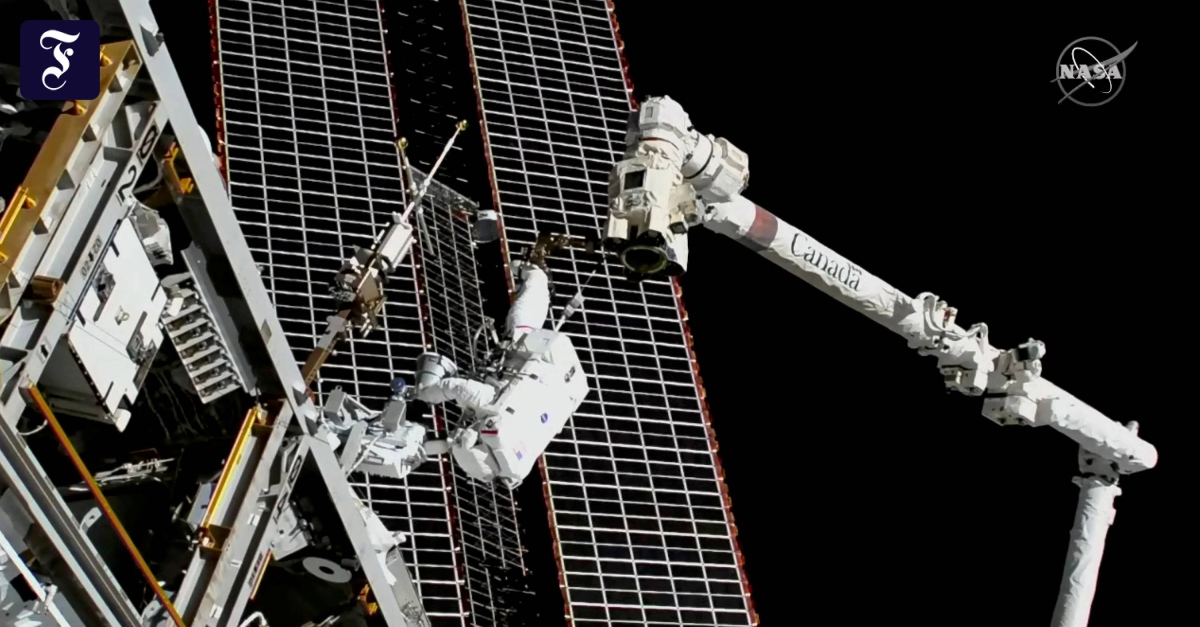 A fourth company, Axiom Space, had previously won a $140 million contract. The contracts will “help ensure the continued human presence of the United States in low Earth orbit,” said Phil McAllister, NASA’s director of commercial space. NASA wants to replace the ISS, which is due to be decommissioned at the end of the decade, with a commercial solution.

Blue Origin is working with Sierra Space to develop the Orbital Reef space station, which will accommodate up to ten people in the second half of the decade. The planned station is described as “a mixed-use industrial park in space”, which aims to support research and production in the field of weightlessness.

The space station that Nanoracks is developing with Voyager Space and Lockheed Martin is called Starlab. The company plans a biology lab, a greenhouse, a physical sciences and materials research lab, and an open workbench area. The start is targeted for 2027. Northrop Grumman is again planning a modular station with areas for science, space tourism and industrial experiments.

Neither company has provided an estimate of the total cost of developing the space stations. McAllister said that NASA’s financial contribution to the projects will not exceed 40 percent. “The amount that NASA is investing today to start this program is small compared to the money needed,” said Brent Sherwood, Director of Blue Origin.