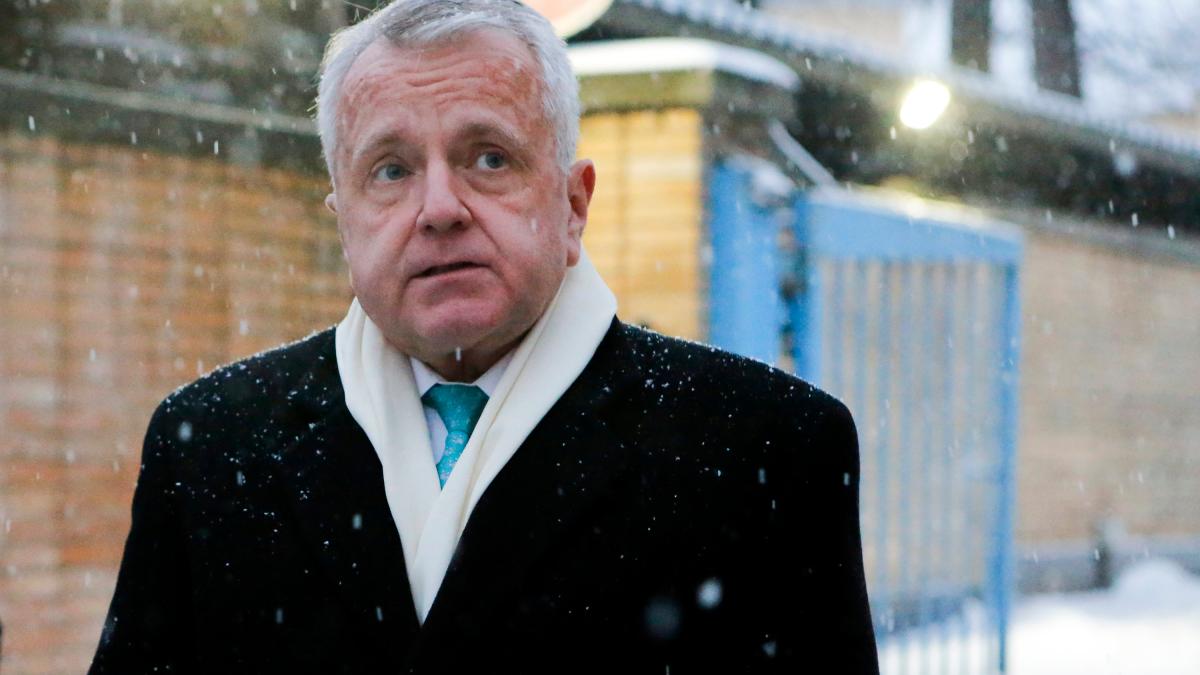 The US ambassador leaves Moscow amid tensions

IUS Ambassador John Sullivan is leaving Moscow temporarily, amid massive tensions between Russia and the United States. He will return to Washington this week for consultations, Mutual The diplomat is in Moscow on Tuesday.

Russian Foreign Minister Sergei Lavrov recommended Sullivan to return home last week after the United States expelled 10 Russian diplomats and imposed sanctions on Moscow. Punitive measures were imposed, among other things, over allegations that Russia interfered in the US elections last year.

Russia had previously contacted its ambassador, Anatoly Antonov, to return home from Washington for consultations. This came after US President Joe Biden answered the question in the affirmative in an interview about whether he considers his Russian colleague Vladimir Putin a “murderer.” Russia also responded to the recent US sanctions with punitive measures and expelled ten US diplomats in return.

Sullivan wants to talk to his teammates

“I think it is important for me to speak directly to my new colleagues in the Biden administration in Washington about the current state of bilateral relations between the United States and Russia,” Sullivan said.

He has also not seen his family for more than a year. “This is another important reason for me to come home for a visit.”

The diplomat confirmed that he wanted to return to Moscow in a few weeks – before a possible summit meeting between Biden and Putin. The Kremlin head has not yet agreed, but he is studying the possibility of holding a personal meeting with his American colleague in a European country this summer. Several European Union countries have already offered to host the event.

Biden announced a tougher course with Moscow after accusing his predecessor, Donald Trump, of being too lenient on Russian President Vladimir Putin. Relationships are strained, among other things, due to heightened tensions in the Ukrainian conflict and Russia’s dealings with imprisoned Kremlin critic Alexei Navalny.

READ  New investments: Apple shares are friendly: Apple plans to invest hundreds of billions in the US over five years | Message