The United States after the presidency of Donald Trump 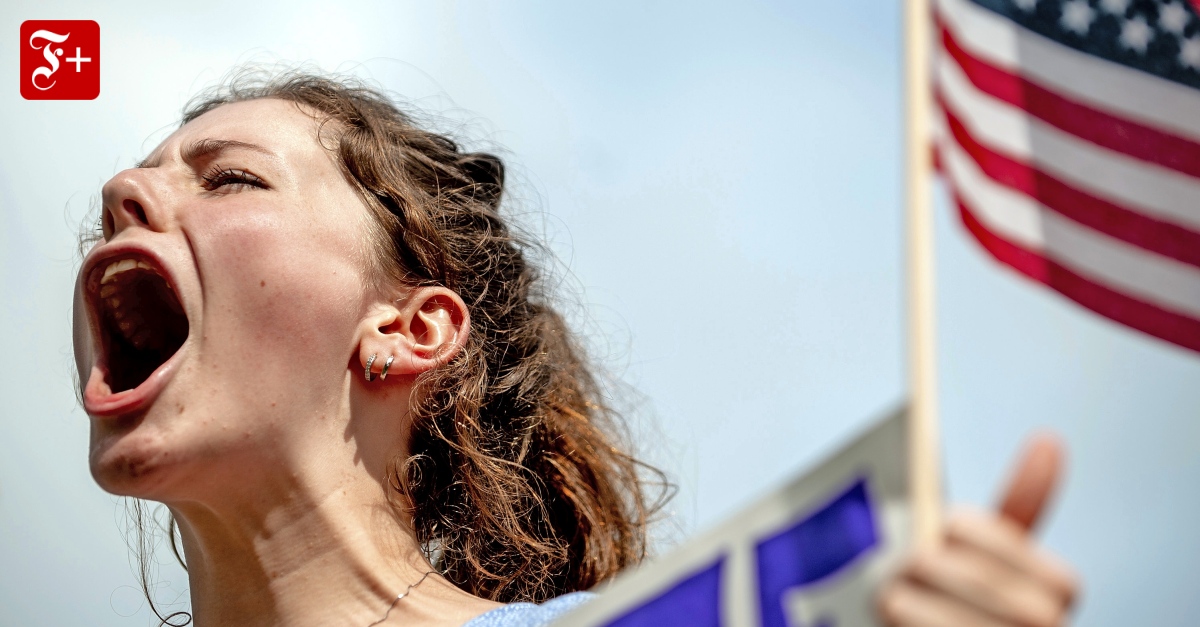 FFor many Americans, Donald Trump’s presidency has been a daily dose of corruption that we have allowed to easily administer, always hoping that our enlightened anger will somehow affect the long-term. The trivialities, the filth, the misogyny, the complacency of white supremacy, the scandalous character taken by national politics at this time, the erosion of official dignity, the brutality of language in both the media and in both houses of Congress: we have documented all this carefully for the sake of our sanity and our sense Actually.

We have watched slowly but surely erode language and deform into a constant cacophony, replacing objective facts with alternative narratives from which we have been encouraged to choose. We were astonished and anxious, and yet we knew that inevitably, by the sheer force of accustoming to it, we would finally come to a compromise with the vision of the highest office in the country held by a dangerous prankster. And while at the time losing that sense of anxiety seemed to be the most troubling possibility of all, because even our understanding of reality threatened to undergo a creeping and possibly irreversible change, today we are faced with the challenge of resisting the urge to do so. Simply put everything behind us allows.