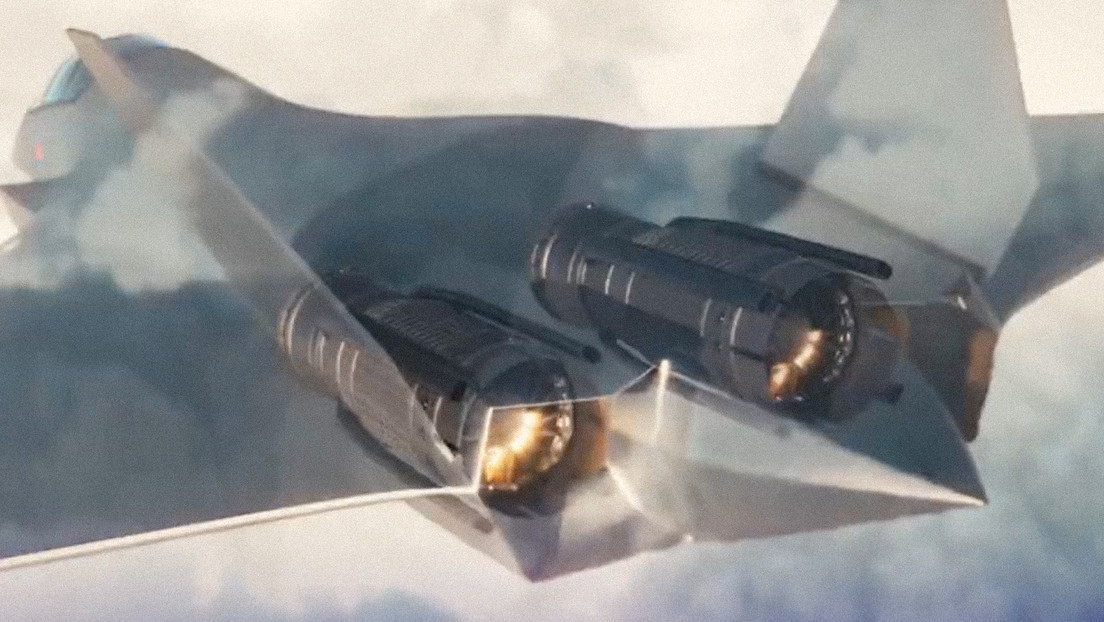 The extensive program of military cooperation between the two countries also includes the joint development of air-to-air missiles, while each country has a new generation of combat aircraft projects: British Storm and Japanese foreign exchange.

The United Kingdom and Japan announced their cooperation to create a prototype engine for the sixth generation combat aircraft. British government statement.

Today, both countries are developing projects for the next generation of combat aircraft: British storm and the Japanese foreign currency. The text stated that the agreement is part of a military cooperation program that also includes the joint development of air-to-air missiles.

The new engine project will include the Mitsubishi Heavy Industries and IHI consortia of Japan, as well as Rolls-Royce and BAE Systems of the UK.

Prototype development will begin early next year and the UK government will make an initial investment of 30 million pounds ($40 million) for “innovative planning, digital designs and manufacturing advances”.

Another 200 million pounds (about $270 million) will be allocated to assembling a plant at a Rolls-Royce Group facility.

The statement did not specify the details of the expected performance of the new engine.

Due to the costly nature of the development of new combat aircraft, the tendency to create them at the European level is cooperation between different countries. Thus, Italy and Sweden are also involved in the Tempest project, as well as the United Kingdom.

Another example is France, Germany and Spain, which are embarking on a program to create their own fighter, called FCAS or new generation fighter.

In November of this year, the Chief of Staff of the Italian Air Force, General Luca Goretti, stated that these ambitious European fighter projects of the sixth generation can merge into one for lack of resources.

“It is unreasonable to invest huge financial resources in two equal programmes,” said the military man.

Meanwhile, in 2018 the French Dassault Aviation Show for the first time What will the future European combat aircraft look like, replacing the 4+ generation families of aircraft, Dassault Rafale and Eurofighter Typhoon.