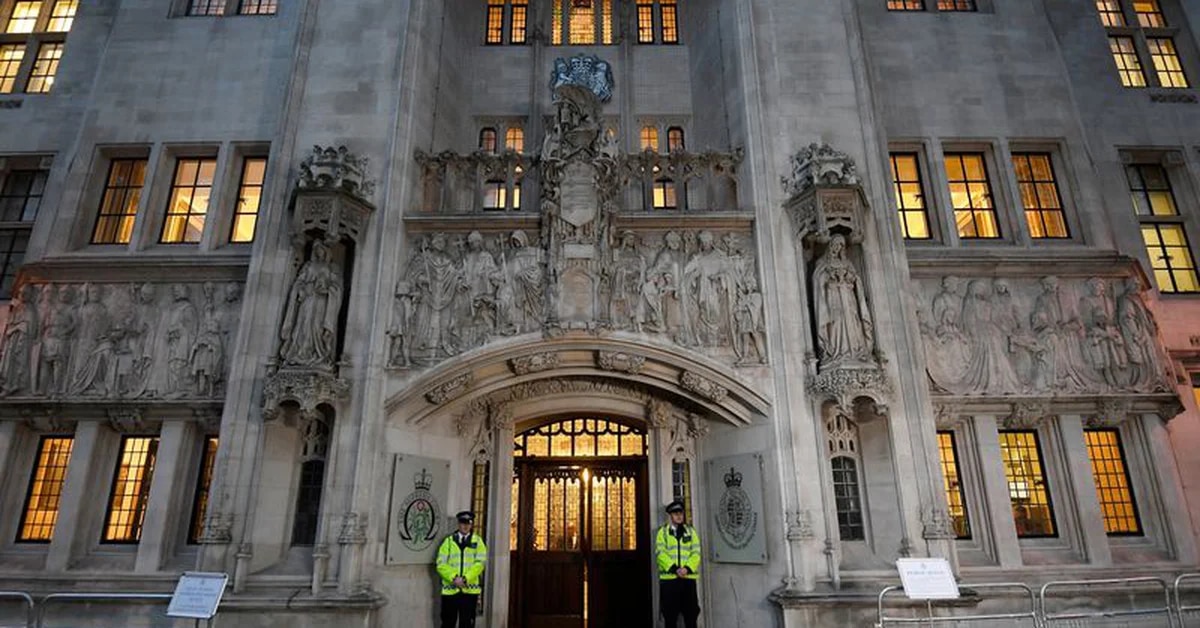 LONDON (Reuters) – The United Kingdom’s Supreme Court on Monday partially accepted an appeal by opposition leader Juan Guaido in a case to determine whether he or President Nicolas Maduro controlled more than $1 billion in gold bullion from the United Kingdom. Venezuela’s reserves are stored in the Bank of England.

Gold Pulse focuses on the question of whether the British government recognizes Guaidó as the head of state of Venezuela.

Both Maduro and Guaido’s team appointed a different board of directors for the Central Bank of Venezuela (BCV) and gave conflicting instructions regarding gold reserves and a similar amount deposited with Deutsche Bank.

The court said the English Court of Appeal’s decision last year to overturn an earlier Supreme Court ruling was “inappropriate” because the British government’s recognition of Guaido as Venezuela’s interim president was “clear and unequivocal”.

The Supreme Court said in a statement that British courts were obligated to accept that the British government did not recognize Maduro as president of Venezuela “for any reason”.

However, the court noted that it was still necessary to assess whether it recognized the rulings of the Venezuelan Supreme Court – which ruled Guaidó’s transitional law invalid – and asked the Commercial Court to do so.

Maduro’s BCV company sued the Bank of England in May 2020 to take back control of gold, which it says it will sell to fund Venezuela’s response to the coronavirus pandemic and boost a health system wracked by years of economic crisis.

“Our client hopes to pursue this case, with the aim of demonstrating that the Caracas BCV Board of Directors is the only properly appointed authority to deal with foreign assets of Venezuela for the benefit of the Venezuelan people,” said Sarosh Ziwala, a London-based lawyer who represents Maduro’s BCV board of directors.

See also  How Switzerland is trying to combat climate change

In a statement, Maduro’s foreign ministry called the court’s ruling “surprising and irrational” and that it was a “fraudulent political formation” by the British government “with the complicity of extremist factors in Venezuelan politics, led by fraudster Juan Guaido, with the perverted goal of stealing Venezuelans’ gold without shame.”

For his part, Guaido welcomed the ruling and said that he and his aides “will continue their dedication in exercising our constitutional duty to protect the assets of the Republic for future generations.”

(Reporting by Angus Berwick; Editing in Spanish by Marion Giraldo and Carlos Serrano)