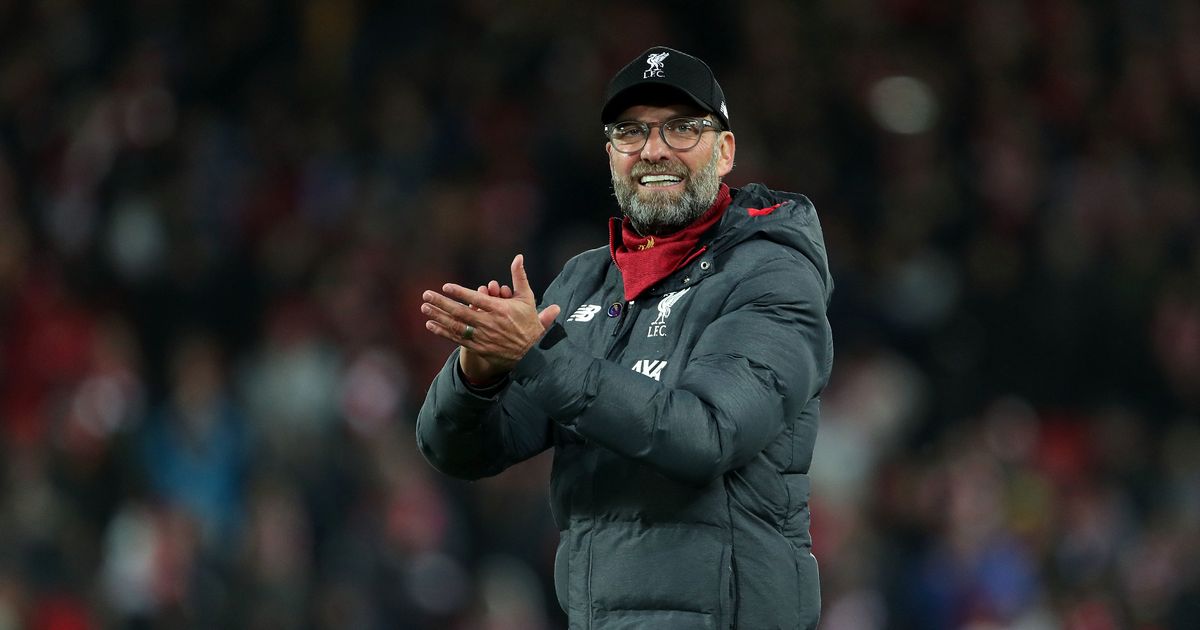 Liverpool are the Premier League’s only team in Pot 1 for next season’s Champions League.

The Reds ensured their position by winning England’s top flight with league winners from across Europe also included.

Sevilla are also in Pot 1 having won the Europa League with victory over Inter Milan.

Both Manchester clubs and Chelsea are in the second pot alongside a host of other European heavyweights.

It means they could be handed a difficult opponent but will avoid the likes of Barcelona, Borussia Dortmund and Atletico Madrid who are also in their pot.

The aforementioned three Premier League sides have been placed in Pot 2 thanks to their recent performances in Europe but also domestically.

Chelsea won the competition in 2012 while Manchester United won it in 2008 by beating the Blues in a penalty shootout.

Champions League qualification is currently underway despite this season’s competition not yet finished.

Who will win the Champions League Final? Have your say below

Bayern take on PSG in the Final on Sunday night after they saw off Lyon and RB Leipzig in their respective semi-finals.

Leipzig are one of the most impressive teams currently placed in Pot 3 with Inter Milan also there.

Celtic, provided they qualify, will also be in Pot 3 along with Dutch giants and four time winners Ajax.

This season’s surprise package Atalanta, seen by many as the most impressive side in Italy this term, will be placed in Pot 4 and present a major challenge for whoever is paired with them.

The final two pots cannot yet be finalised however with a host of qualification games still to play.

Benfica (if they qualify) or Ajax