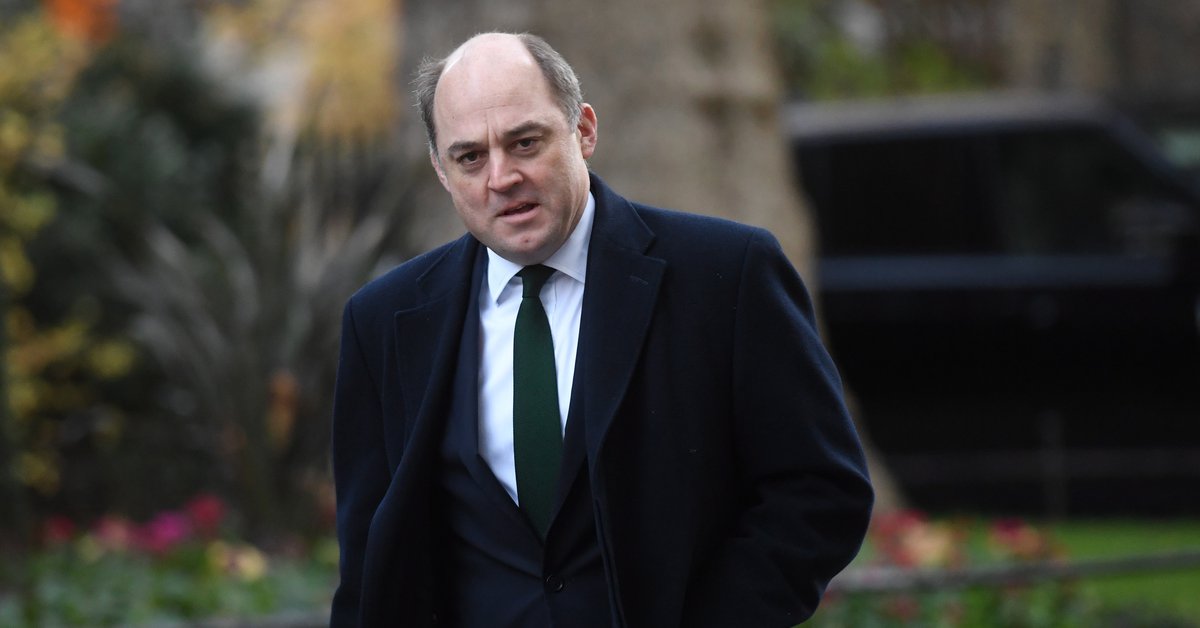 London, August 19 (EFE). British Defense Secretary Ben Wallace acknowledged Thursday that UK forces may stay a little longer in Afghanistan as long as the US controls Kabul airport to continue evacuations.
The minister made the statement to the BBC after US President Joe Biden suggested that his forces remain in Afghanistan beyond the withdrawal date – August 31 – until the departure of its citizens is completed.
Wallace said the Americans are in charge of the control tower and the airport, so “if the United States stays, that gives us an opportunity to continue” the evacuation.
He also indicated that the UK would invest in special centers in third countries to process documents for refugees who were able to leave Afghanistan for neighboring lands.
The minister also told Radio Times that British planes are taking off from Afghanistan completely after press speculation that some planes are leaving with some empty seats.
“We haven’t sent one empty plane home and I don’t think other countries either. I can’t speak for other countries, of course, but the important thing here is that when we have a plane, if we have an empty seat we show it to other countries.”
He added, “We’ve brought in translators who work for NATO, for example, we’ve brought in other Europeans… and we’ve extracted some Japanese that they’ve been needing recently, so we’re going to use every possible space on our planes.”