Kazakhstan. Preparations are underway to welcome the influx of Afghan refugees 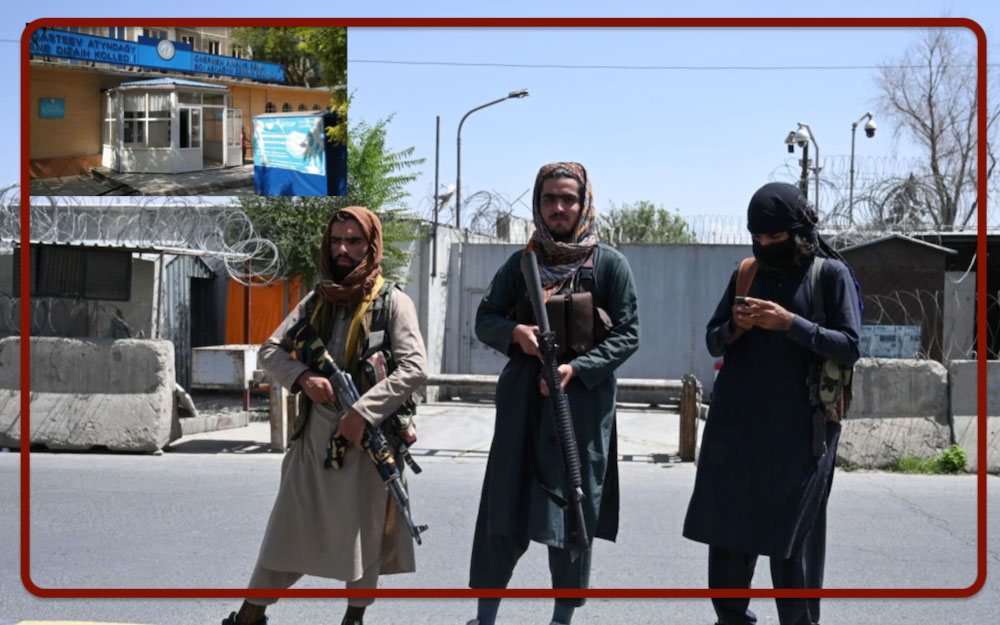 In the Kazakh social sphere, news is spreading about the possibility of resettling some of the incoming refugees in Kazakhstan From Afghanistan, under the control of the Taliban. Kazakhstan has a large border with Afghanistan. According to him AzzatiqThe hostel of the Shymkent College of Art said that they are staying in the hostel to house the refugees: “According to the law on preparing 305 places for immigrants from Afghanistan, 100 places have been prepared since yesterday.”

The Shymkent city administration stated that it could not provide information on the possibility of housing the refugees and then said that it had contacted the central authorities in Nur-Sultan.

On August 15, the Kazakh Foreign Ministry denied reports of an “agreement reached with Kazakhstan on temporary admission of Afghans who worked with the US government,” news that has neither been confirmed nor denied: “I cannot say yet whether Afghan refugees will come to Shymkent.” Or not The Kazakh Foreign Ministry said that the situation in Afghanistan is changing every hour.

Then the same ministry said that there is still no accurate information about the number of Kazakhs living in Afghanistan. According to the ministry, about 15 ethnic Kazakh families live in Afghanistan, about 200 people surveyed.

The President of Kazakhstan Kassym-Zumart Tokayev issued an “instruction” to the ministry to help ensure the safety of Kazakhs and the possibility of their return to their homeland. The Ministry of Foreign Affairs explained that before obtaining permission to leave Kazakhs who wish to move to Kazakhstan, they will have to follow very specific procedures because these people “despite being of Kazakh origin, remain citizens of Afghanistan.”

Nur-Sultan also said that people who said they were of Kazakh origin, but could not prove their ethnicity, had taken refuge in recent days to the Kazakh embassy in Kabul: “They cannot provide any evidence. The ministry said that some of them simply do not speak the Kazakh language and cannot tell the story of their ancestors’ resettlement in the territory of Afghanistan and tribal relations. The Kazakh Presidency has established a special commission at the Kabul Embassy to assess the credibility of applicants’ statements.