The UK will apply to join the Trans-Pacific Agreement 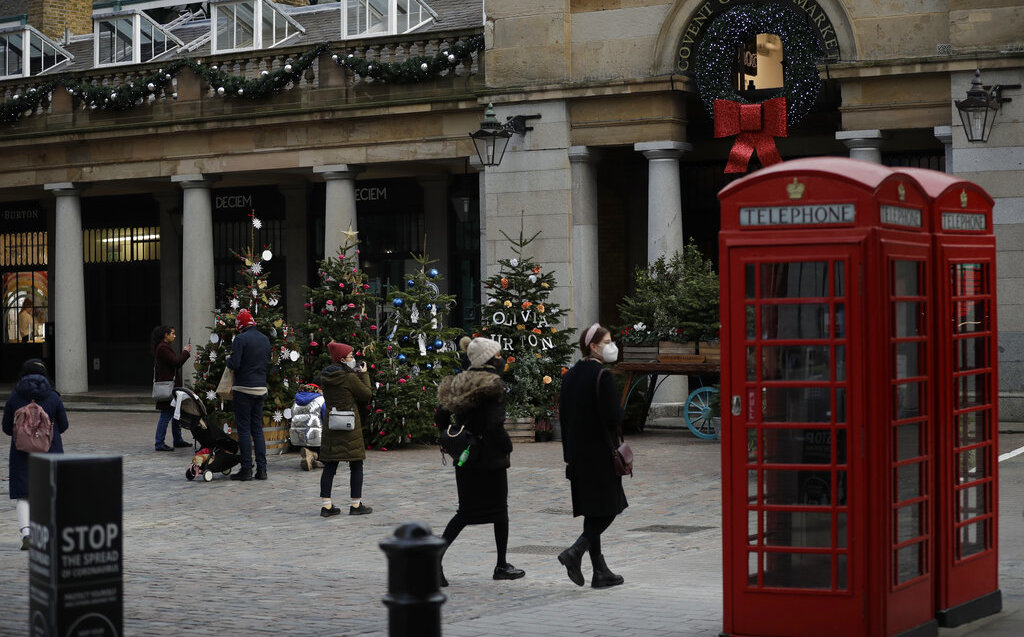 The United Kingdom will apply to join the Trans-Pacific Free Trade Agreement, i.e. in The Comprehensive and Advanced Treaty of Trans-Pacific Partnership (CPTPP), this Saturday announced the British Department of International Trade in a statement.

Last june, The British government showed its intention To join the trade agreement in order to boost its economy. The ministry said negotiations between London and CPTPP members should start this year.

A year after London left the European Union, “we have forged new partnerships that will deliver huge economic benefits to the people of the United Kingdom,” British Prime Minister Boris Johnson responded. “Applying to become the first new country to join CPTPP demonstrates our ambition Doing business in the best conditions with our friends and partners all over the world And being an ardent champion of global free trade. “

CPTPP was launched in 2019 to remove trade barriers between its 11 constituent countries that represent nearly 500 million consumers in the Asia-Pacific region. Your goal too It is to counter the growing Chinese economic influence.

Liz Truss estimated that joining the treaty would provide “tremendous opportunities”. “This will mean lower tariffs for carmakers and whiskey producers and better access to our excellent service providers, leading to higher-quality jobs and more prosperity for the people here,” he added.

This partnership is the new version of the Trans-Pacific Partnership Agreement (TPP) that Former US President Donald Trump has retired.

See also  2020 NFL: The first Sunday of the season begins, here's what you need to know