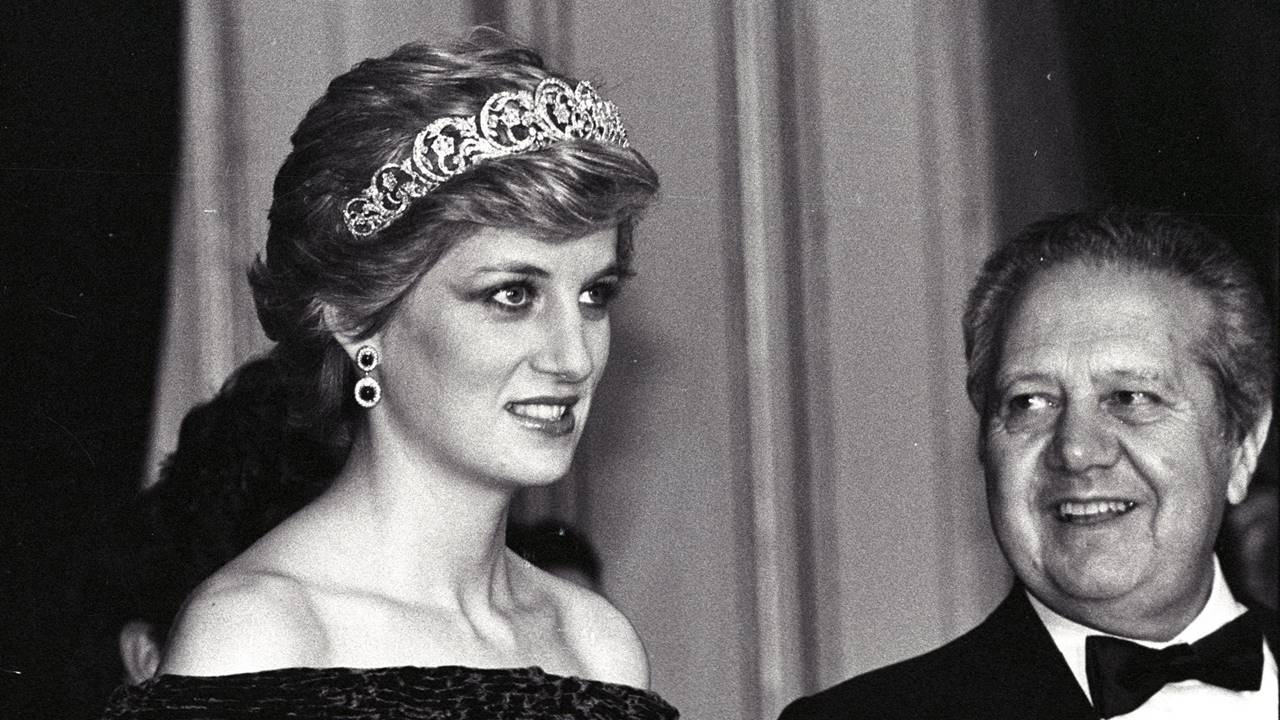 EFE.- The British government could allow the BBC to make the changes its administration needs as a result of the revelation of a report that found the chain engaged in “fraudulent” practices to secure an interview with Princess Diana, Princess of Wales in 1995, as revealed by Newsnigh.

The public channel is facing pressures from various sectors after the results of an independent investigation conducted by former judge John Dyson last Thursday, who considered that the channel does not meet high standards of integrity and transparency.

The investigation investigated how journalist Martin Bashir – who left the BBC last week for alleged health problems – resorted to “deception” and dishonest tactics – such as forging documents and bank statements – to gain access to Lady D, through his brother Charles. Spencer.

In a historical exclusive with the mother of Princes William and Harry, Diana first publicly revealed the infidelities of her then-husband, Charles England (whom she separated but was not divorced).

The head of the British Executive, Boris Johnson, expressed his confidence yesterday that the BBC would adopt the necessary measures so that “nothing like this happens again” while other ministers in his government suggested that the public entity could be reformed.

Follow information about business and current affairs at Forbes Mexico

Michael Grad, the former BBC chief executive, has made a proposal to introduce a new independent editorial board, an idea that will be considered next year as part of what is called the review. Royal Charter From the BBC, the agreement between the authority and the government that defines the terms of the company and its general purpose, and guarantees its independence and details of its functions.

As the BBC reports today, Newsnight believes that the government will leave it to the institution itself to introduce the necessary changes, rather than to the government to impose reform.

“The BBC can do it on its own,” a government source told the aforementioned channel.

For his part, the head of the Parliamentary Committee in the House of Commons for Digital, Culture, Media and Sports – in charge of censoring the BBC – Julian Knight, wrote to the channel’s general manager, Tim Davy, to demand answers. For the report.

“I want to know how the BBC can provide assurances to this committee that the grave failures highlighted in (John) Dyson’s document will not be repeated,” Knight says in the letter, according to Public Channel Today.