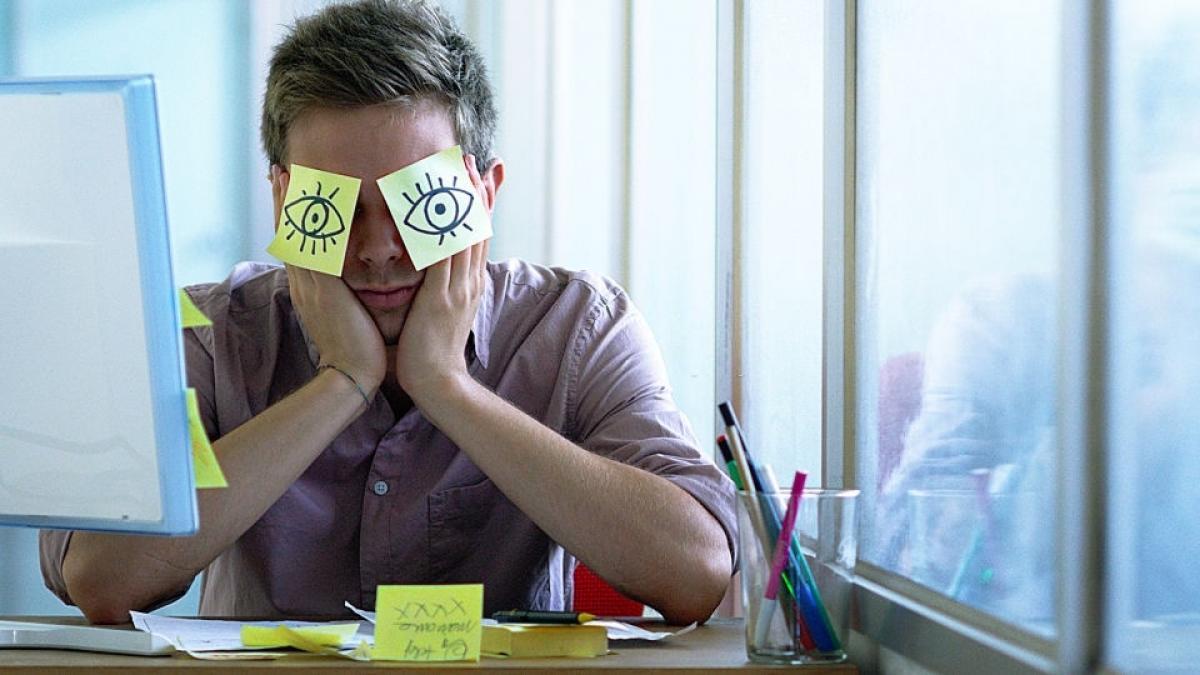 One of the most miserable futures contracts is speculation that puts robots above humans. It seems that machines will replace people in many ways, including work.

What could be a fantasy may turn out to be at least partly a reality: A study by the World Economic Forum suggests that 2025 will be the year when there will be a 50% distribution of tasks between humans and robots.

Without a doubt, it is indisputable that technology has an increasingly greater weight in our lives. So much so, that AI can gain knowledge to provide needed information or control household appliances in the home so that people don’t have to.

At this point, the AI ​​is already able to identify who is useful and who is not at work. This is how the Russian company Xsolla, which specializes in video game payment services and has teamed up with Steam or Twitch, has lightened its staff.

The company’s technology monitored its employees to collect their activity in “Jira, Confluence, Gmail, Conversations, Documents and Dashboards” and according to the data obtained it classified them as useful or consumable.

Alexander Agapitov, CEO and founder of the company, did not hesitate to give up a significant part of his workers in view of the data obtained. In addition, he has used his social networks to justify this way of working.

Thus, 150 employees out of a total of 500 were placed on the streets. That is, 30% of employees were fired based on the decisions of the agency without taking into account the opinion of their superiors or human resources, who generally play a major role in hiring and firing.

Employees who were fired for being unproductive received a letter written by at least Agapetov, informing them of their dismissal: “A lot of you will be surprised, but I really think Xsolla is not for you”

As compensation, he left the laid-off workers with a letter of recommendation and a promise that Xsolla would help them find a new job. It’s something.