The strangeness in Turkey: the man was engaged in the task of finding himself 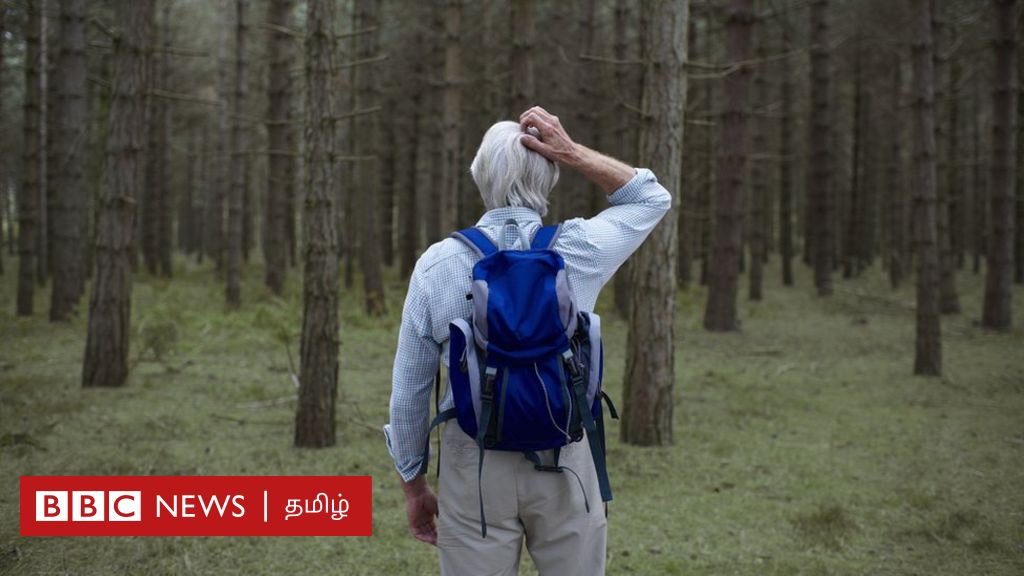 According to local media reports, a man in Turkey spent hours searching for himself. After a while, he learned that he was the one wanted.

Behan Mutlu was found wandering in the woods with his friends in the Turkish province of Bursa last Tuesday.

Knowing he was no longer from the woods, his wife and friends reported the details to the local authorities.

The officers also sent a search team and began searching for Behan Mutlu.

Local media, My TV, reported that the 50-year-old was surprised to see the search team and thought he was looking for someone else and joined them in the search.

Behan Mutlu said he was still here when members of the research team called his name out loud.

Then officers from the search team took him away to get a confession from him.

“Don’t punish me too hard. My father will kill me,” Bihan Mutlu was quoted as saying.

After that, the guards took Mutlu to his house. It is not known at this time what he will do after leaving the position.

See also  Veronica Linares bids 'In Portada' on Channel N, which she has hosted for 9 years | Varandola NNDC video | TVMAS