The state provides half the money for solar panels 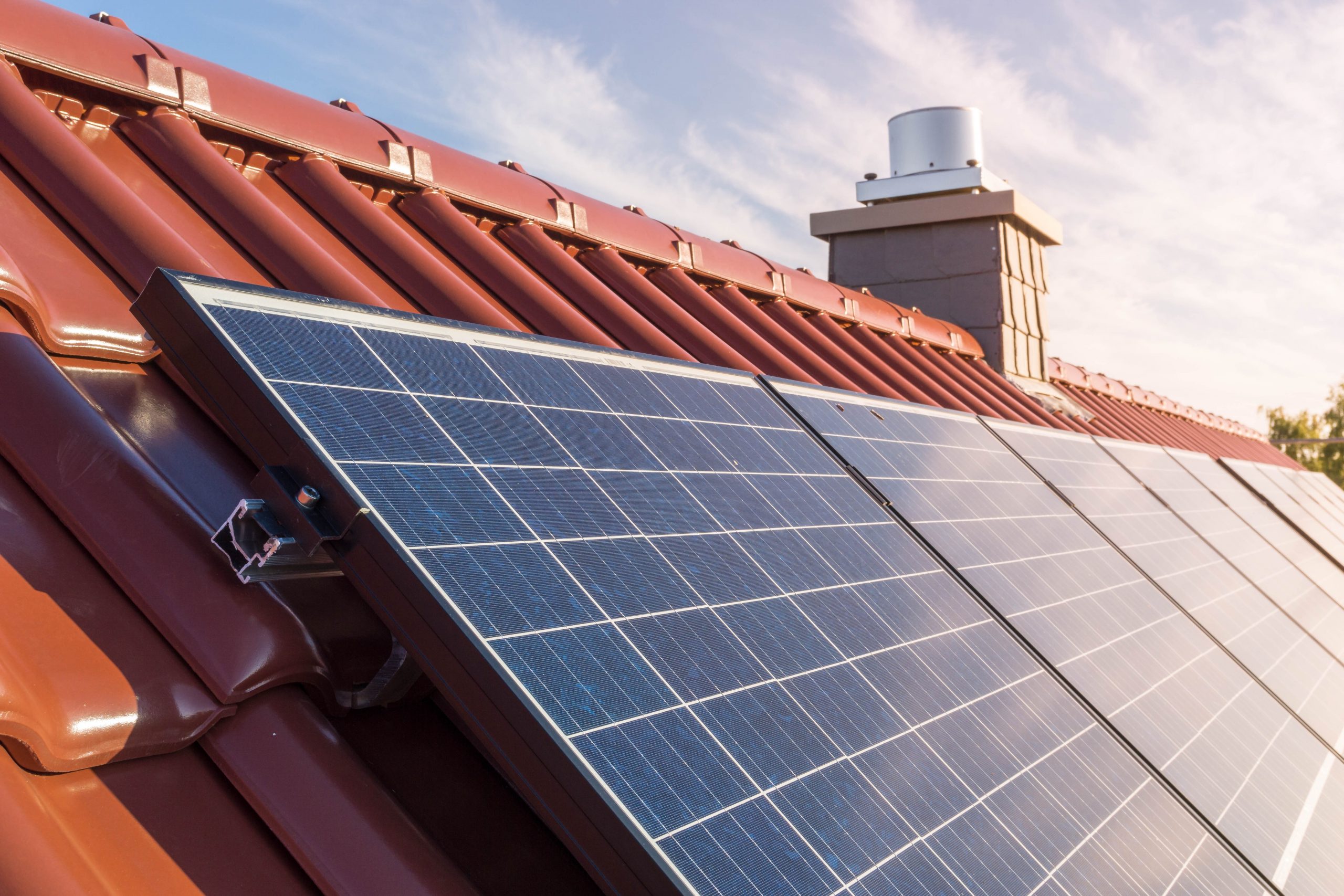 The Minister of Mining and Energy, Zorana Mihajlovic, stated in Vrbas that the ministry will announce a public call for subsidies for solar panels at the beginning of September, in addition, another call for the replacement of carpentry will be fulfilled by the end of the year.

Today, after signing a contract for the reconstruction and energy rehabilitation of a primary school and pre-school institution in Vrbas worth approximately one and a half million euros, Mihajlovic said, that the procedures for granting subsidies for solar panels will be similar to the carpentry replacement project. And that the state will provide half of the money. 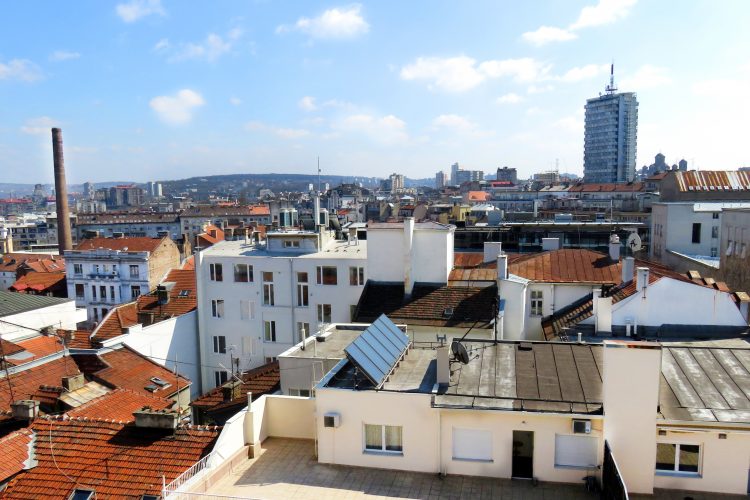 She stated that she expected all local governments to complete their part of the work on the first call.

He added, “Not everyone issued a general invitation to the companies. We are waiting for the formation of committees and the issuance of invitations to citizens in mid-August.” The second call will be in December and I invite all cities and municipalities to come forward, we will have three calls each year, but we must not allow the project to continue for the next 20 years,” said the ministry, Mihajlovic.

The minister also mentioned that after the completion of the works in the primary school and pre-school institution in Vrbas, the electricity and heating bills will be significantly reduced, and the total carbon dioxide emissions will be reduced by 40 percent, i.e. by about 400 tons each. public.

She said that this is a continuation of the project to raise energy efficiency and energy management, which is implemented by the ministry jointly with the local self-governing units and the Swiss embassy.

“When the works are completed in April, we will all have the opportunity to see what these and other facilities will look like and how much the project will mean. The money we have allocated is not small, but the savings will be greater, and if we go back to Krucevac, Parasin and Ozice, where this project is also being implemented, then The amount is reduced by 1,500 tons,” Mihajlovic noted.

According to her, this is part of Serbia’s long-term goal, to reduce energy consumption by 40 percent by 2030.

“The plan is to have at least 50 percent of the energy that is obtained from renewable sources, only when we achieve this goal can we talk about the green agenda and try to have a healthier environment,” the minister stressed.

According to her, the plan is for Serbia to raise energy efficiency to a higher level within five years, and about 150 million euros will be allocated annually for this.