The Sinner: With great courtesy to Washington – Tennis 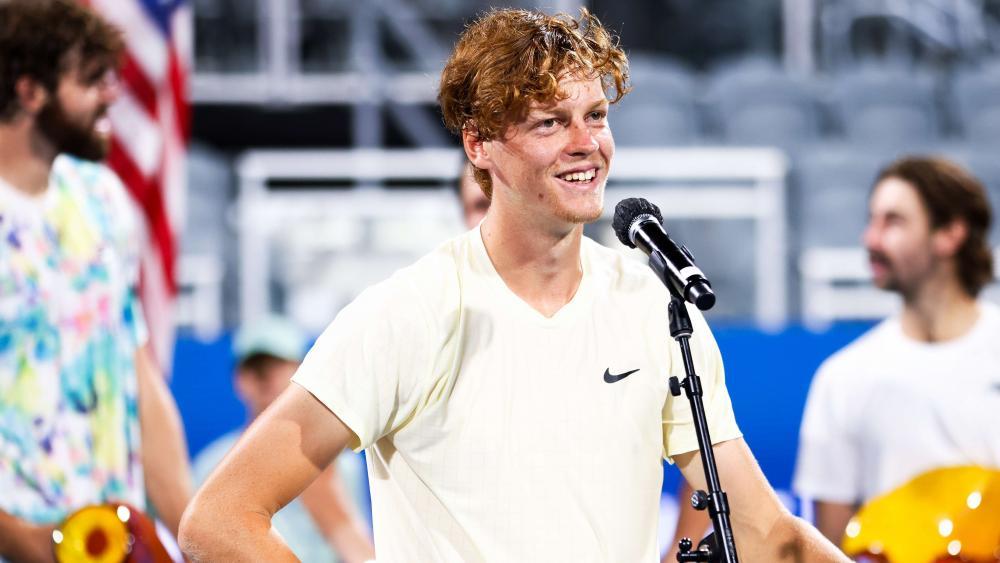 Sinner (ATP 24) and Opelka (the American is 2.11 meters tall) reached the final in Atlanta without dropping a set. In the final, they then beat the American-Australian Steve Johnson/Jordan Thompson combination 6:4, 6:7 (6) and 10:3. “He deserves to win more because he serves very well and today he came back very well,” Sener said after He won the championship in the US state of Georgia. 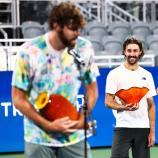 But Opelka (ATP 36) also praised his partner on the loudest: “It was fun. If you play with a guy like Jannik who comes back well, you can beat anyone. He was incredible. Seriously, it was great to watch. He’s 19 years old.” Only, but you can’t tell by looking at him. He’s a lot ahead of his age and you can tell that his head functions differently than many of the other young players.”

Sippy and Sener in Washington

Now things are going on for Sinner in Washington. There he is seeded 5th and on Wednesday (after a first-round farewell) he will face the winner of the match between Finland’s Emil Rossovoori (ATP 69) and India’s Prajnesh Guneswaran (ATP 158). In doubles, Sinner plays in Washington alongside American Sebastian Korda (ATP 45). In the first round, they met tennis tigress Benoit-Pierre of France and Jackson Withrow of the United States.

Andreas Seppi is also in the ATP 500 hard court in the US capital. Calterer will play Japan’s Yasutaka Uchiyama (ATP 120), who he has never played against before. If Seppi advances, he will meet Felix Auger-Aliassime, ranked second, in the second round. Seppi had a surprising victory over the young Canadian at this year’s French Open. By the way: Rafael Nadal is also serving in Washington this week.