The siege of Georgieva was tightened. Was China preferred or not? – Economie 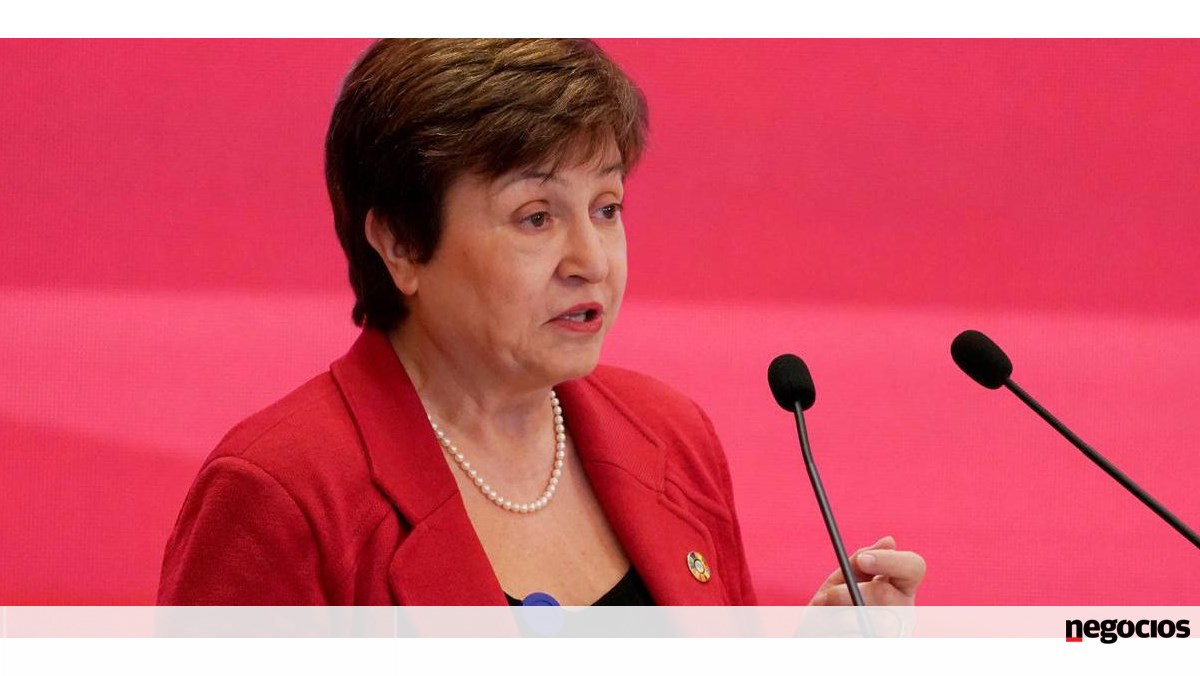 The Executive Board of the International Monetary Fund plans to meet again on Friday, in the context of the scandal surrounding its chief, Reuters reported, citing a source close to the fund’s deliberations. The meeting will likely lead to a decision on the future of Kristalina Georgieva, a Bulgarian economist who has been in charge of the organization for two years now.

The 24 members of the board heard this Wednesday from their director general, in the context of allegations that Georgieva lobbied World Bank officials, while leading that institution, to change the data in favor of China.

At Wednesday’s hearing, the International Monetary Fund’s managing director once again vehemently rejected accusations that she was the target of an external investigation and that Georgieva had applied “unjustified pressure” on World Bank staff to make changes to the arrangement in Beijing’s best interest.

According to the findings of an independent review commissioned by the World Bank, conducted by law firm Wilmer Hill, several senior bank officials and Georgieva reportedly pushed for an improvement in China’s ranking in the periodic Doing Business report.

The review also noted “direct and indirect pressure” from senior officials in the office of then-World Bank President Jim Yong Kim to change the reporting methodology and improve China’s scores, and concluded that this must also happen under his guidance.

Therefore, the World Bank Group I decided, on September 16, to end publication of that document., one of its reference reports, on investment conditions by country. The World Bank said in a review published last December that China’s position in the 2018 report, released in October 2017, should have been seven places below – 85th, not 78th -.

Since the results of this audit were announced, the reputations of both institutions have been severely undermined.

Jim Yong Kim was President of the World Bank between July 2012 and late January 2019 (the month in which he resigned). Georgieva, who at the time was CEO of the World Bank Group (a position she has held since January 2017), was the institution’s interim president for a few months that year 2019 until the US administration nominated David Malpass. In October of the same year, he took over the leadership of the International Monetary Fund, succeeding Christine Lagarde – responsible for the European Central Bank.

In addition to the International Monetary Fund still debating all these ethical issues, the US Treasury is also considering whether the United States – the IMF’s largest contributor – should ask Kristalina Georgieva to resign, sources close to the process told Bloomberg. .

Treasury deliberations continue, and sources who spoke to Bloomberg about the US position have requested anonymity because this discussion is taking place behind closed doors.

The position of the United States is dominant on this issue, with the country holding the largest share of voting rights in the IMF: 16.5%.

Several sources told Bloomberg: “There are employees of the International Monetary Fund – a body that employs about 2,700 people – who have lost confidence in Georgieva.” Last week, this news agency reported that US Treasury Secretary Janet Yellen stopped answering the phone with Georgieva as soon as the scandal surfaced.