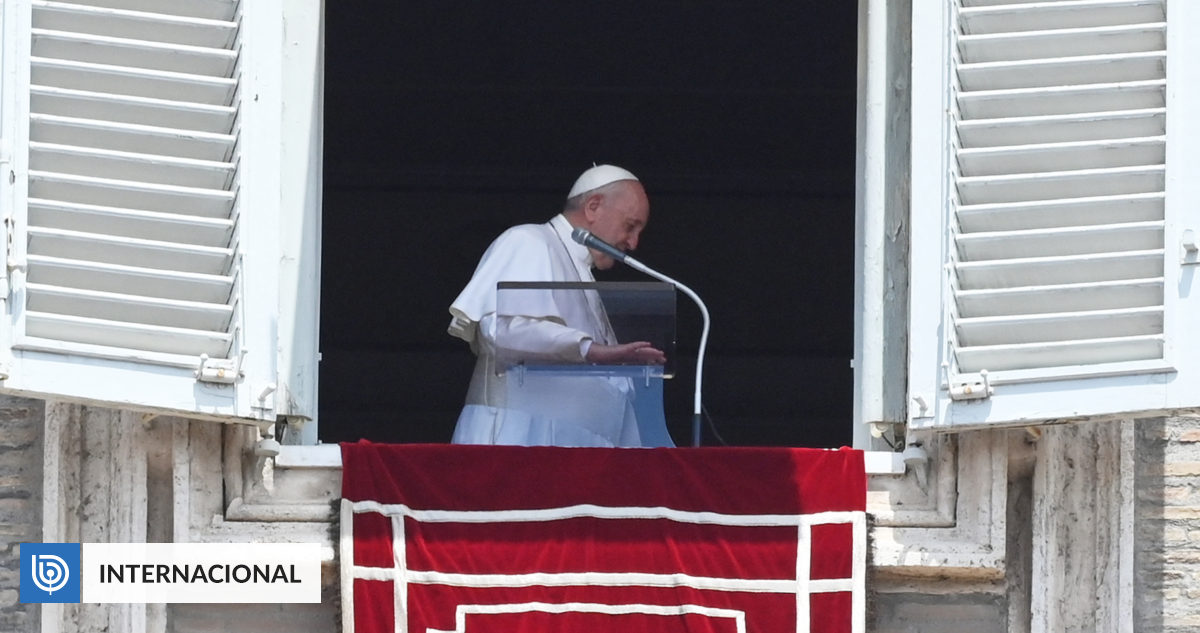 Pope Francis was admitted Sunday afternoon to the Agostino Gemelli Polyclinic in Rome to undergo a scheduled surgical intervention. Diverticular stenosis a symptom of the colonThe Vatican reported. This was detailed by the Vatican spokesman, Matteo Bruni, in a brief statement to the press.

Jorge Mario Bergoglio, 84, has an intestinal disease that can cause bumps to form on the intestinal wall. They can become inflamed, leading to a condition known as diverticulitis, which people over the age of 80 frequently experience. The disease can be painful and cause a fever.

The operation was carried out this afternoon, according to Italian media Clarion. It lasted an hour, and DW previously reported that Dr. Sergio Alfieri would be in charge of it.

The Vatican said it would provide more information once the surgery was over. Vatican News reported that other leaders of the Catholic Church had previously been treated in the same care facility.

The announcement of the operation aroused a surprise, as it was not known that Francis, who appeared this morning in front of the faithful in St. Peter’s Square in the Vatican for Sunday prayers, underwent surgery, although the intervention was scheduled. Bergoglio recently suffered from several bouts of sciatica that forced him to put off some work, but other unknown ailments.

According to experts in gastroenterology, the goal of Francisco’s surgery is to reduce problems caused by diverticula, which are small hernias in the wall of the colon with a wide range of clinical manifestations including bleeding and inflammation (diverticulitis) or associated complications. . Mechanism (occlusion or perforation).