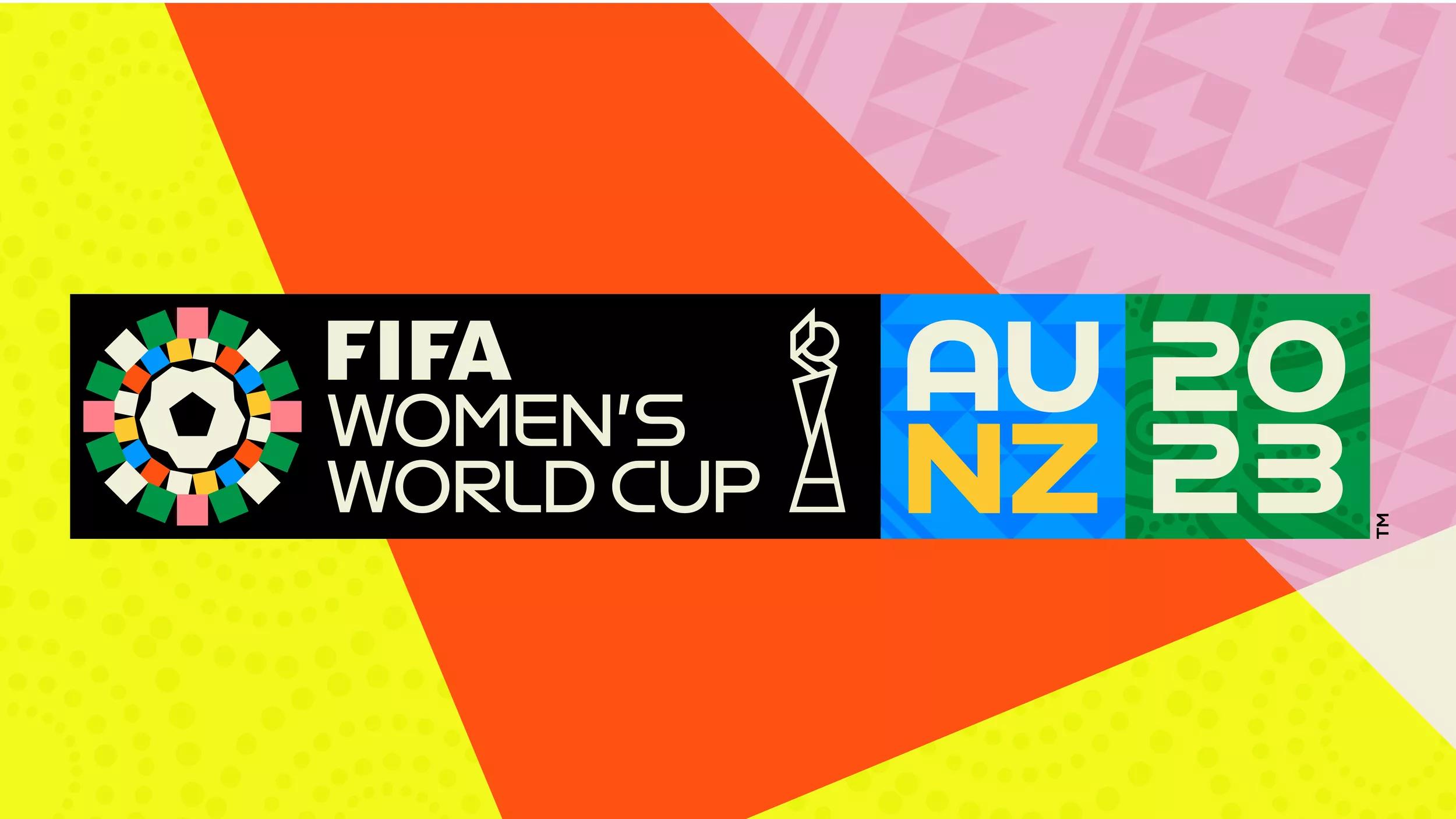 The eagerly awaited FIFA presented game schedule 64 teams among 32 teams participated in the ninth edition of the FIFA Women’s World Cup, which will be hosted by Australia and New Zealand in 2023.

The opening match and opening ceremony of the first women’s tournament to be played by two nations will take place on July 20 at Eden Park in Auckland / Tamaki Makurao (New Zealand). The venue for the final one month later on August 20 is Australia Stadium in Sydney/Gadigal. The match will be played in ten stadiums in nine cities in Australia and New Zealand. While New Zealand will play the opening match in Group A at Eden Park in Auckland / Tāmaki Makaurau, Australia will begin the tournament in Group B at the Sydney Football Stadium. The remaining group matches are split evenly between the two countries, with five in Auckland/Tamaki Makauurao, seven in Wellington/Te Wanganui-a-Tara, six in Dunedin/Oteputi and five in Hamilton/Kerekirwa in New Zealand. Australia has six group matches at the Sydney Football Stadium, five each in Perth/Borlo and Brisbane/Miangin and four each in Melbourne/Narem and Adelaide/Tartania. In the Round of 16, which will take place from August 5-8, Stadium Australia will also be used for the first time in this tournament. Australia is home to five more rounds of 16 matches, with the remaining two being held in New Zealand (Auckland/Tamaki Makauau and Wellington/Te Wanganui-a-Tara). The quarter-final venues are Auckland/Tamaki Makauura, Brisbane/Mengin, Wellington/T Wanganui-a-Tara and Australia Stadium in Sydney/Gadigal. The semi-finals are also divided equally between Australia (Australia Stadium) and New Zealand (Eden Park). The venue for the third place match is Brisbane Stadium, Australia. About the schedule, FIFA Secretary General Fatma Samoura said: “The ninth edition of the FIFA Women’s World Cup with 32 teams, 64 matches and hosts Australia and New Zealand is something very special. With the eagerly awaited game plan presented today, the expectation is even greater. We can hardly wait. The nine and nine stadiums to prepare for a really big stage for women’s football.” Australian Sports Minister Richard Kolbeck spoke of a great dynamic as the countdown to the FIFA Women’s World Cup 2023™ begins. “The tournament will show how popular women’s football is in the country and give the whole of Australia the opportunity to be a part of it and be inspired by the best players in the world,” the minister said. “Australia is honored to have played 35 matches, including the final, which will cement our reputation as the main organizer of the event.” New Zealand Sports and Recreation Minister Grant Robertson is also eagerly looking forward to the Group 24 and five knockout matches in his country. “It is great that New Zealand have the same number of group matches as Australia. This gives our sport-loving nation more opportunities to be in this unique event on their doorstep. Fans across the country can experience the likes of Football Ferns up close.” Play against the best in the world Couples and kick-off times will be published after the draw, which will take place at a later time. More information about the FIFA Women’s World Cup Australia and New Zealand 2023 can be found here.

See also  Alexander Zverev to Germany in the ATP Cup