42 million tons: this country is the largest plastic waste consultant 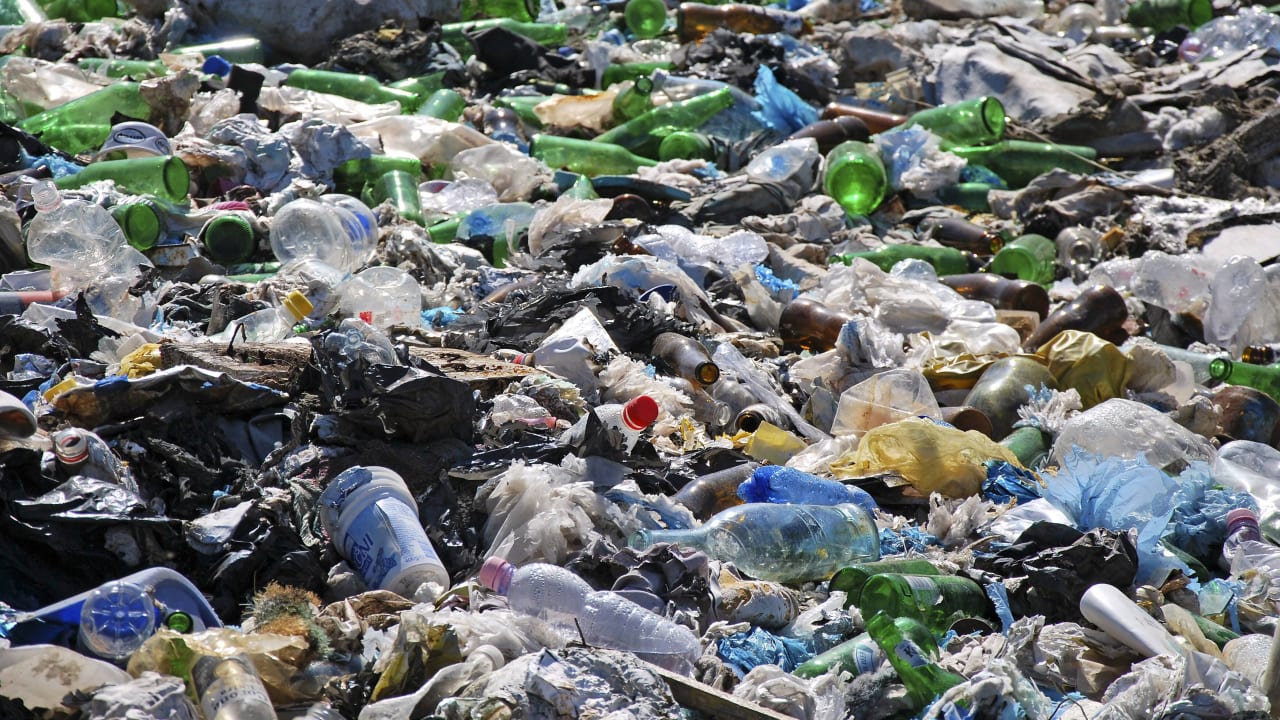 Hundreds of millions of tons of plastic are produced every year – from yogurt pots to water bottles to cosmetic packaging and children’s toys. Most of it ends up in garbage, polluting our oceans and endangering wildlife.

But which country is actually the worst culprit of plastic litter? According to a recent study, this is the United States of America!

In total, the United States generated about 42 million tons of plastic waste in 2016 — more than twice what China produced and more than all of the European Union countries combined, write the authors of an expert report presented to the US government on Wednesday.

According to the report, each American citizen produces an average of 130 kilograms of plastic waste annually, followed by South Korea with 88 kilograms annually. “The success of the miraculous invention of plastic in the 20th century also led to a global flood of plastic waste,” said Margaret Spring, chair of the American Council of Experts.

Accordingly, an estimated eight million tons of plastic waste enters the environment every year. This corresponds to one garbage truck per minute sinking its cargo into the sea. At the current rate, the amount of plastic in the sea could reach 53 million tons per year by 2030, which would be about half the total weight of fish caught annually from the sea. One reason for this is that plastic recycling is not keeping pace with plastic production.

what can he do

The report suggests a number of measures to deal with the crisis. It is especially important to produce less new plastic. Other proposed measures include using materials that degrade faster and are easier to recycle, reducing some single-use plastics and improving waste management, for example through technologies to remove plastic particles from wastewater.

“This is the most comprehensive and most damning report on plastic pollution ever published,” said Judith Enk, president of the environment organization Beyond Plastic. She said that collecting garbage at sea will not save the oceans. Policymakers need to act urgently.