The RPG “Iron Danger” is back in time 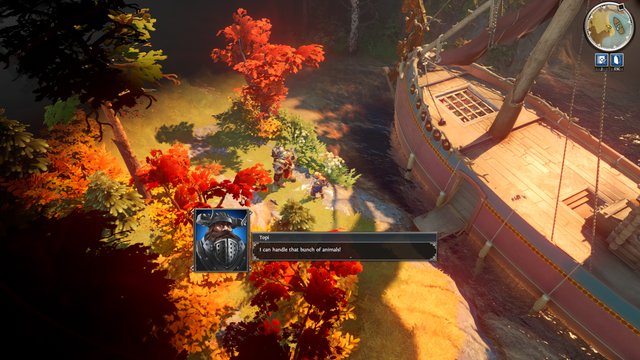 The role-playing game from the developers of “Action Squad Studios” features an interesting gameplay: if one of the hero characters dies, the time can be returned in about ten seconds.

What appears to be a free ticket doesn’t make the game easier. The fights are often so challenging that you can only learn how to defeat a major opponent through the heavy use of time manipulation.

The Iron Danger wallpaper also differs from an unusual one. The story is influenced by Finnish mythology and the national saga the Kalevala. This makes the game stand out from the Celtic or Medieval inspired worlds of other role playing games in a refreshing way.

In addition to the many wonderful creatures, robots and fighting machines roam the world of “Iron Danger” – an original mix.