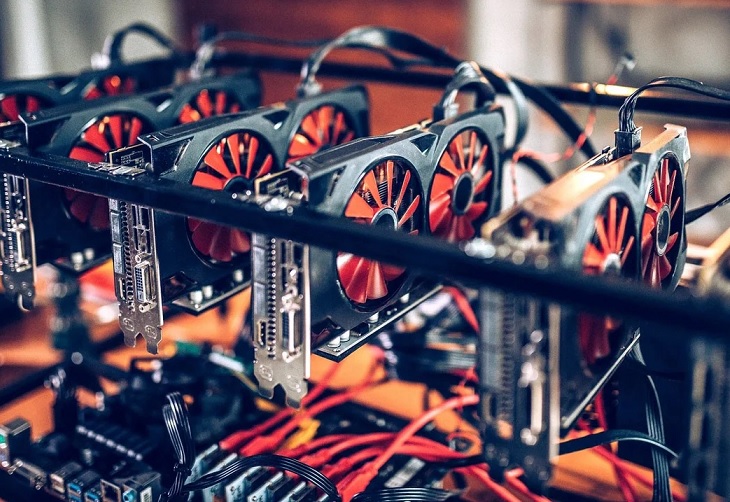 Three years ago, Telegram founder P. Durov announced the launch of the TON blockchain platform with its Gram tokens. The entrepreneur conducted an ICO. Investors gave him $1.7 billion. Because of the allegations that arose from the leadership of the SEC, Durov had to abandon the project. At the request of the SEC’s attorney, the court banned Telegram from distributing Gram.

The TON project is officially closed. All developments were transferred to the Durov open source project. It was used to create a blockchain for the digital currency Toncoin. Over the past few months, it has gained particular popularity among cryptocurrency seekers. In the past week, Toncoin mining guides have appeared on several large topic YouTube channels.

The management of the PRO100 Mining YouTube channel claims that mining Toncoin using graphics adapters from the NVIDIA RTX 3000 LHR line can fetch $ 6.6 per day. For comparison: the profitability of mining Ethereum using the same video cards is 3 US dollars. When using the A 3080 Ti card, Toncoin will earn $14 per day versus $5.7 ETH mining.

Toncoin can be mined using old graphics cards with little memory. These video cards are not suitable for Ethereum mining.

It should be noted that not all miners liked the new cryptocurrency. According to blogger Serega Soleniy miner, the commission system used on the network is opaque. In addition, Toncoin’s hash algorithm is not protected from ASIC hardware which could make it unprofitable to mine with graphics adapters. The increasing popularity of cryptocurrencies will lead to an increase in the hash rate. As a result, the income of cryptocurrency creators will decrease.