The Pope to the President of Switzerland: Promote mutual cooperation 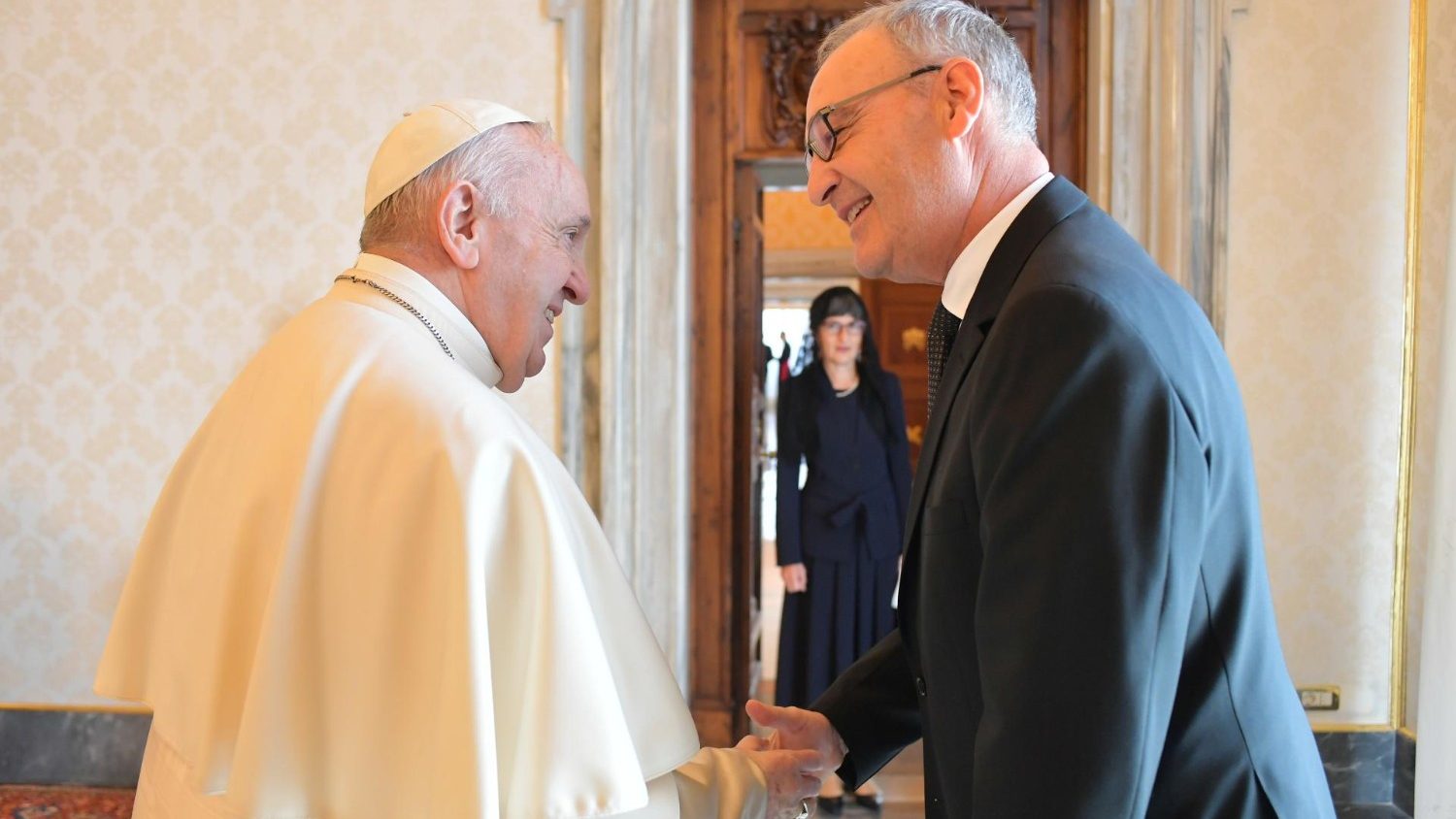 During the reception given this morning by Pope Francis to the President of the Swiss Confederation, the gracious service of the Swiss Papal Guard was summoned on the day of the swearing in of its new members.

The The Holy See press office He published a statement informing that His Holiness Pope Francis received this morning, in the Apostolic Palace of the Vatican, the President of the Hilal Union, His Excellency Mr. Guy Parmlin.

The generous service of the Swiss Papal Guard

During the conversations conducted in a friendly atmosphere, as well as being reminded of the gracious service of the Swiss Papal Guard on the day its new members took the oath, satisfaction was expressed for the good relations and fruitful cooperation between the Holy See and the Helvetic Confederation.

In the context of the last centenary of the resumption of diplomatic relations, the desire to strengthen this mutual cooperation on major international issues and in areas of common interest was reaffirmed.