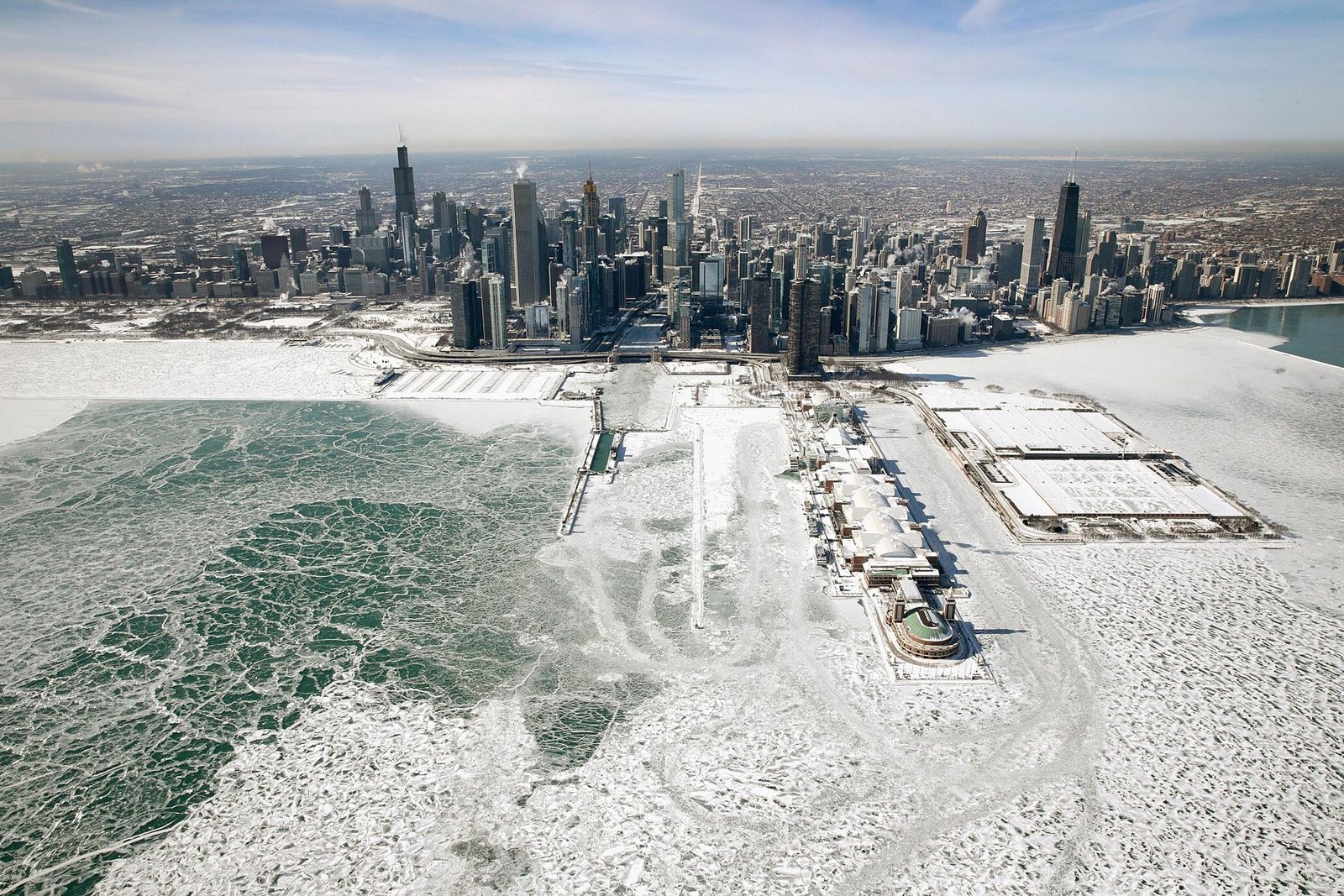 The relatively warm air mass has led to an imbalance in the icy polar vortex. I pushed it so far from its north pole axis that it actually split in two – as if it was growing a pair of legs: one over North America, the other over Europe.

The result of this disturbance may be very cold winter weather affecting the American Midwest and Northeast, as well as the middle latitudes of Europe. According to forecasts, a cold snap is expected in mid to late January, which can continue in waves until February.

What is a polar vortex and how does it work?

Weather occurs in the lower layer of the atmosphere, the troposphere. There is a set of winds that circulates around the world all year round – the polar forward jet stream, which runs from west to east. It is relatively large and often low in mid-latitudes, i.e. the region above the tropics and under the arctic.

The stratospheric polar vortex is located in the upper layer of the atmosphere, at an altitude of 15-50 km. Each winter it feeds on the icy air that rises from the Arctic, poor in light, and melts again in the spring. It is much smaller than the polar forward jet stream and usually circulates from west to east over the North Pole.

Both systems can affect our weather, but winter weather can bring us disruption in the polar vortex in the stratosphere. This whirlpool It needs a constant temperature difference to the region below so that it can remain stable in its region above the North Pole. When temperatures get too close—which is the case with extreme warming—it veers off its orbit and drifts south, pushing the jet stream in front of it.