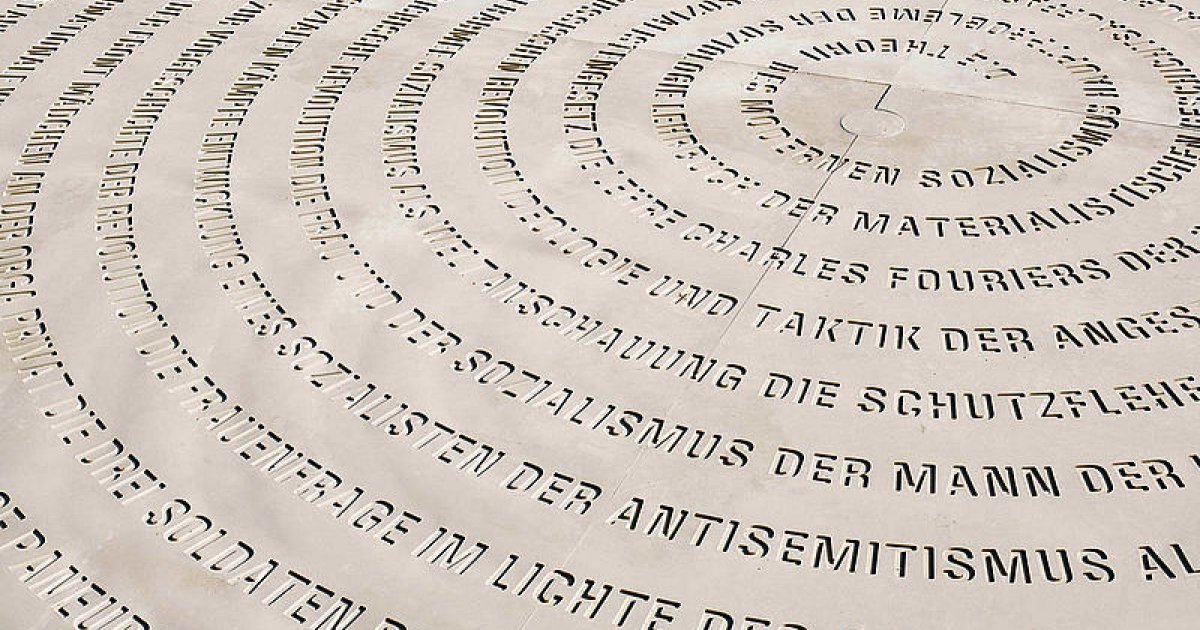 Due to the pandemic, it was opened as a closed date. Prime Minister of the Free State of Bavaria, Marcus SöderMayor of Munich Dieter Reiter, President of the Israeli Religious Community, Charlotte Knobloch, Cultural Counselor of the state capital Munich, Anton Bebel, Director of the NS Munich Documentation Center, Myriam Zadov So is the artist Arnold Dreblatt They were present at the opening of the memorial.

The Prime Minister declared, “This memorial is the right sign in the right place at the right time. We are witnessing once again today how hatred and incitement are used in an attempt to make room for anti-Semitism, intolerance, racism and human contempt.” Marcus Söder At the opening. “First, I lit the fire, then we tried to keep the fire burning. Do we have the courage to defend our values, for democracy, for freedom – freedom of expression, art and expression – and against anti-Semitism and racism!”

President Charlotte Knobloch He pointed out that Königsplatz was one of the central venues for the commemoration of the Nazi era in Munich. “It is to our pleasure that this memory has been moving more and more into the focus of attention for a number of years. And that the burning of the book in 1933, which is still closely related to this place, is now clearly visible, which is correct and necessary at the present time: must That the traces of the past, which we cannot shape the present without knowing it, are clear and recognizable by everyone. “

Arnold Dreblatt Explanation of the concept of his memorial: “In my work“ The Black List ”I focused on textual indication in order to evoke the effective destruction of knowledge and culture through the recitation of the relics of the lost world. Political, economic, scientific and literary at the time.These textual parts collide and new meanings occur for us today in a spiral composition, which also reminds us of plumes of smoke.

The burning of the book in May 1933 came from an anti-Semite German Student Union Outside. It took place in many German cities as part of “Action Against the Non-German Spirit” and was a prelude to the systematic removal of all literature disliked by National Socialists from libraries, libraries and literary works. In Munich, two books were burned on the 6th and 10th of May at Königsplatz.

On May 10, 2021 at 7 PM, Arnold Dreblatt gave an insight into the creation of his artwork in a conversation with Miriam Zadov – from the first idea to the final memorial. In addition, both will discuss the importance of the art of remembrance in public and historical places as well as the current processes and discourses of the culture of remembrance. Connected on www.youtube.com/nsdoku.