The number of koalas in Australia is declining rapidly 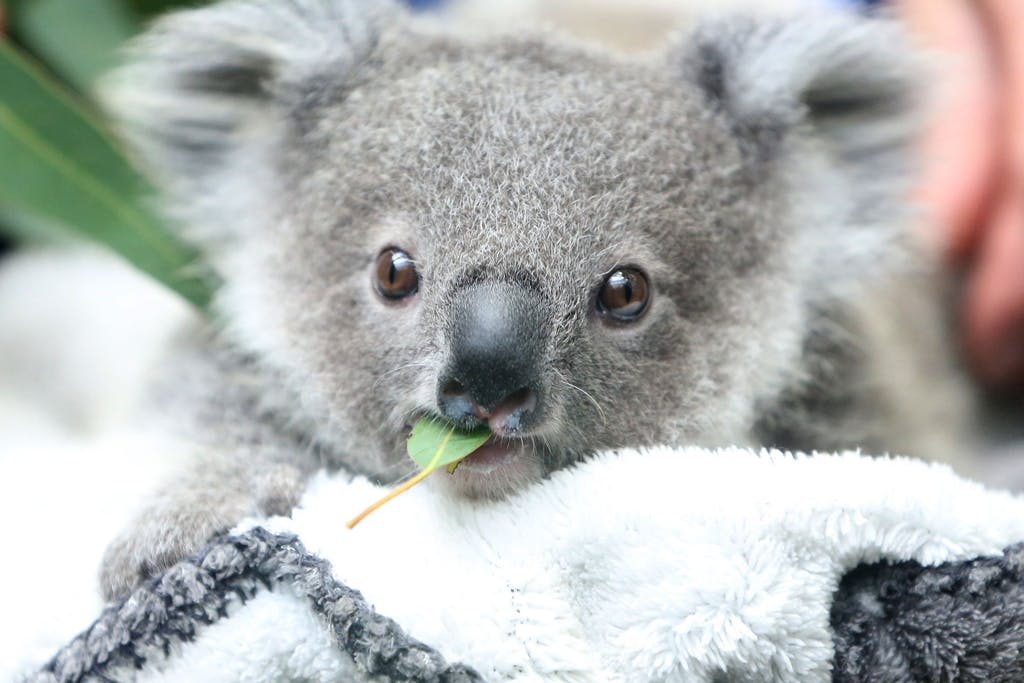 Koalas in danger: According to a new study, the Australian marsupial population is declining rapidly and has shrunk by 30 percent in the past three years alone.

On Monday, the Australian Koala Foundation (AKF) announced that the population has decreased in all regions of the country, especially in the state of New South Wales on the east coast. Here the number is down 41 percent. She said koalas are already extinct in many parts of the country.

According to the foundation, it is estimated that between 32,000 and 58,000 koalas still live on the fifth continent today. In 2018 it was between 46,000 and 82,000. Deborah Tabart, President of the Aga Khan Foundation, said the devastating wildfires in the summer of 2019/2020 would have contributed significantly to the decimation of cute eucalyptus eaters. The World Wide Fund for Nature announced in December that more than 60,000 koalas have been killed, injured, displaced or otherwise traumatized in the fires.

However, that’s not the only reason for the decline, as droughts, heat waves and water shortages have also threatened the animals, according to Tabart. “I’ve seen some landscapes that look like the moon – with dead and dying trees all over the place.” Above all, the expert said, clearing land for agriculture, housing and mining is “fatal” for koalas, which are only native to Australia. Tabar stressed that it was important to stop the disinfection of koala habitats “in order to protect our beloved national animal from danger”.