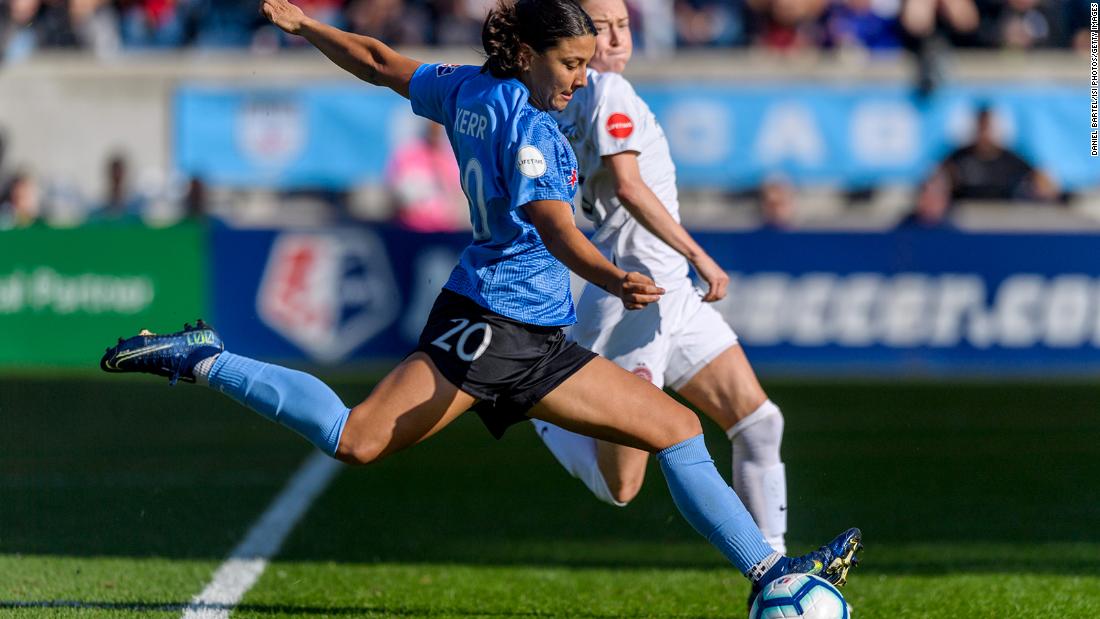 However, instead of a full schedule of regular seasons, the season is shortened to a 30-day tournament called the 2020 NWSL Challenge Cup, which is set to begin on Saturday, June 27th.

The NWSL Challenge Cup was announced in May to mark the return of all nine league clubs. The 25-game tournament is to be played in Herriman, Utah, with no fans. It concludes on July 26th.

Some of the biggest stars in the sport like Megan Rapinoe and Carli Lloyd have decided not to participate in the tournament. OL reign and Sky Blue FC they confirmed their omissions in statements shared by the teams.

Orlando Pride of the National Women’s Football League announced Monday that the team will withdraw from the 2020 NWSL Challenge Cup due to positive Covid-19 tests.

“This was obviously a difficult and disappointing outcome for our players, staff and fans. However, this is a decision made to protect the health of everyone involved in the Challenge Cup,” Orlando Pride said in a statement by Amanda Duffy,

“While we were all excited to see Pride 2020 on the field this weekend, our priority now is to ensure that our players and staff recover safely and provide any support whenever and as much as possible.”

Players and employees will be isolated for at least 14 days. People in close contact with positive team members are informed and monitored for symptoms.