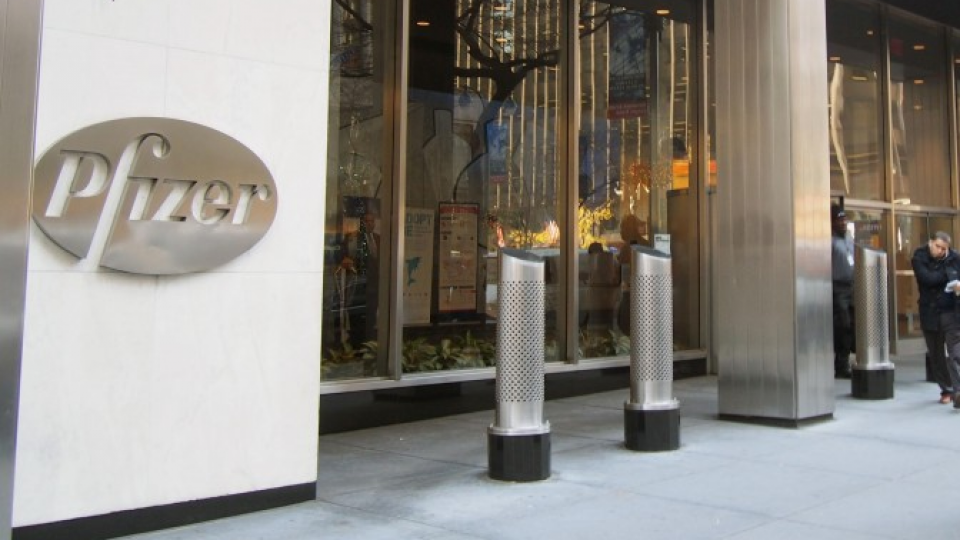 It was originally reported that the first boxes from Belgium, where they were made, will arrive on Sunday and the Ministry of Health, Labor and Social Affairs had originally planned to go ahead with official approval on Monday.

The Ministry of Health wants to start vaccinations next week

The Health Ministry committee has given the green light given the urgency of the ongoing pandemic and the fact that the vaccine, developed by the US pharmaceutical giant Pfizer and its German partner BionTech SE, is already being administered in several countries, including the United States.

The Japanese government plans to start vaccination in the middle of next week. However, there are still some problems to be overcome, including the shortage of specialized syringes and the creation of the infrastructure.

Nearly 20,000 doctors and nurses from 100 hospitals across the country who receive their first vaccinations will participate in a study that records potential side effects and their frequency.
Another 3.7 million healthcare workers will be vaccinated as of mid-March, followed by people over the age of 65 as of April at the earliest.

This follows for people with pre-existing illnesses, employees in aged care facilities, and finally the general population.

The first batch has already arrived in Japan

Pfizer and its German partner conducted clinical studies on nearly 43,000 people abroad and found the vaccine to be 95% effective. A study was conducted on about 160 people in Japan.

Prime Minister Yoshihide Suga told Japanese media that he would ensure that vaccines reach the public as soon as possible.

On Friday, the first batch of around 400,000 packages arrived at Narita Airport in eastern Tokyo on an All Nippon Airways Co flight from Brussels.