Digitizing a boat from the colonial era 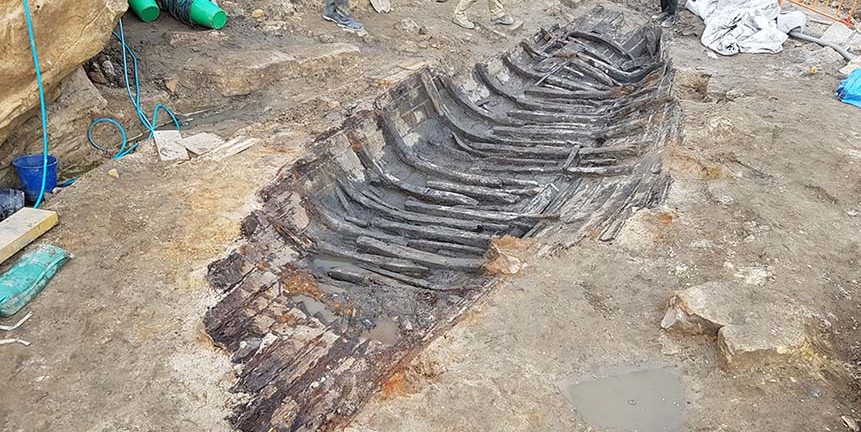 Excavations at a new metro station in Sydney, Australia have led to the discovery of a unique archaeological specimen; Digitized by 3D scanning.

Site and excavation site of the Barangaroo boat.

When you talk about unusual encounters in Australia, you probably first think of an unusual, and possibly dangerous, mammal or reptile that has made its way into town. In this case, the confrontation is less life-threatening, because it is about finding a boat dating back to the time of European colonialism. On the site of the future Barangaroo metro station, the Silentworld Foundation team came across the historic shipyard. The Silentworld Foundation is an Australian non-profit organization focused on marine archeology, history, culture and heritage. The area was named after Barangaroo, an indigenous woman of the Cammeraygal clan who was a powerful leader at the time of European colonization.

There have been long discussions about how to excavate the 12 meter long and 3 meter wide boat, which is believed to date from about 1820 – in one piece or in smaller pieces. In the end, it was safe to disassemble the body, remove each part, collect it on site, and pack it for later transportation in refrigerated shipping containers. Now the team’s job was to find out all the details about the boat, capture it digitally and recreate it while preparing the original boat for the exhibition. This project was carried out using Artec 3D 3D scanners and associated scanning software. Alternatively, 2D graphics would also have been possible, which is more cost-effective, but time-consuming and imprecise.

See also  True happiness is the absence of unhappiness 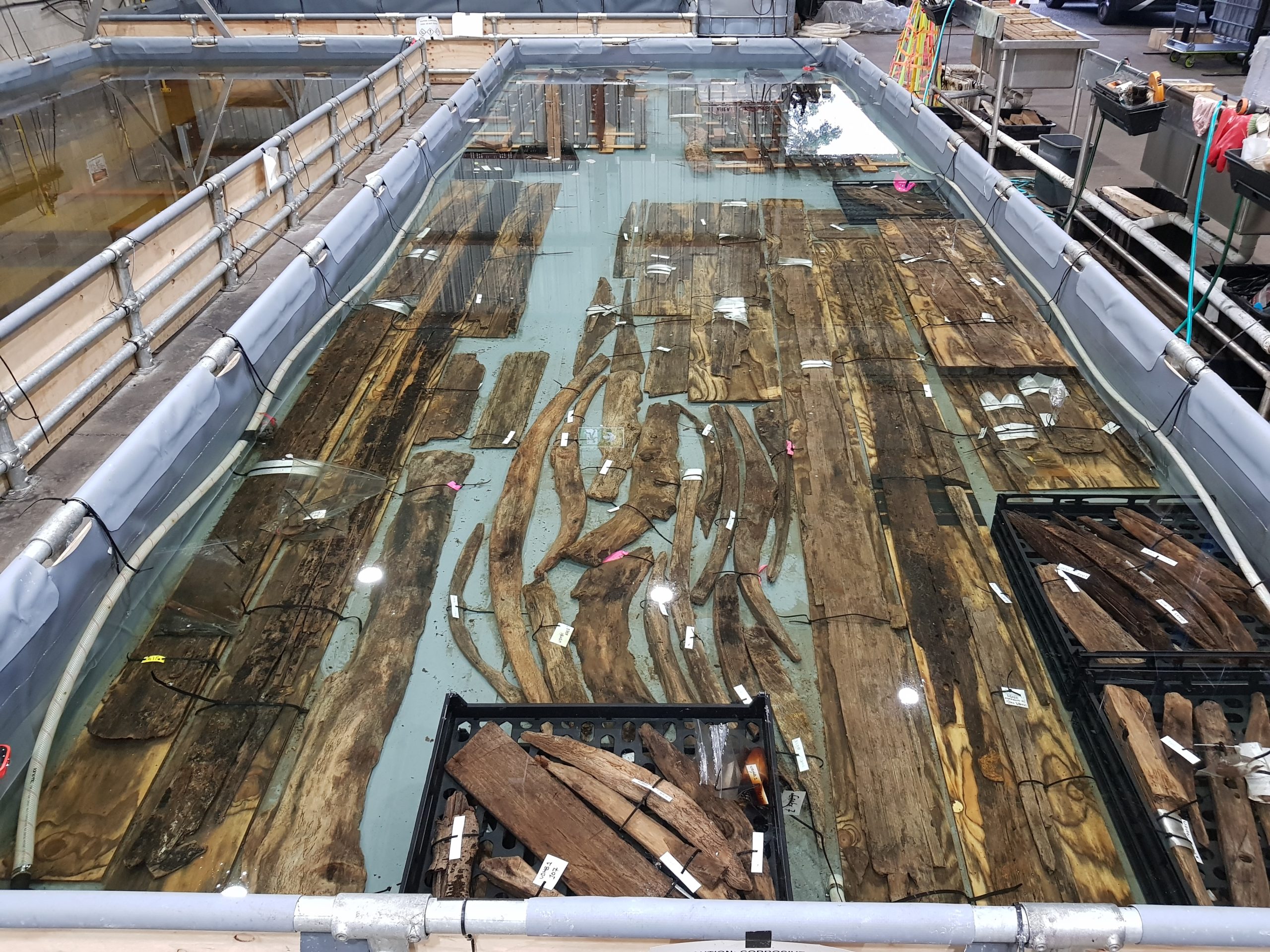 Individual parts of the boat are preserved in chemicals and water.

It is a particularly interesting project not only because of the fact that the excavated boat is the oldest ship built in the Australian colonial era, but also because of the way it has been digitized and preserved. Using 3D scanners, you can get an objective three-dimensional reproduction of the wood itself, its geometry and color. The company said the Artec Eva is the flagship scanner from Artec 3D. The lightweight, portable and versatile 3D scanner is the ideal choice for creating accurate and organized 3D scans. Scanning with structural light is particularly suitable for small and medium-sized objects in a variety of industries, from science and education to the art and design scene. The objects to be scanned are very diverse, regardless of whether it is a human statue or a 200-year-old boat.

Since each of the approximately 300 parts was packaged and stored in such a way as to preserve its original shape or the form in which it was found, the parts had to be registered immediately upon unpacking. Then the individual parts returned to the water, where they would have changed shape. This means that everything must be done with high efficiency and accuracy. Some thin parts were suspended, such as wooden panels. This ensures that scanning can only be done in one pass. 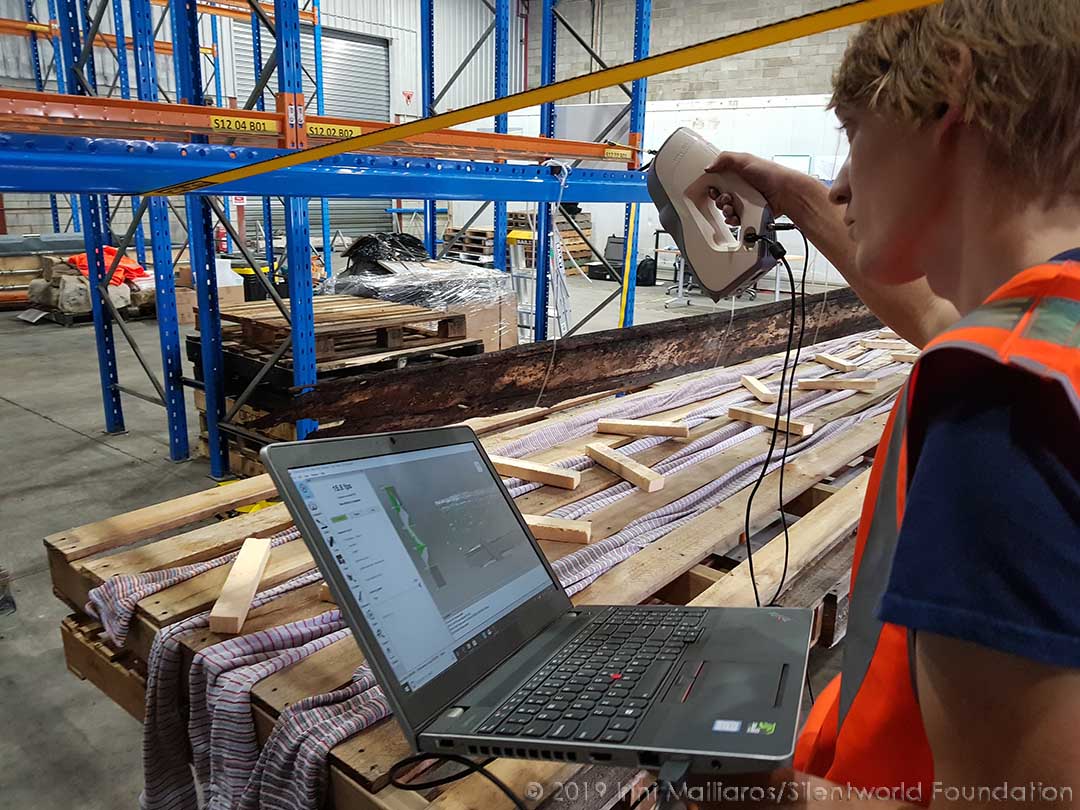 After processing the scan data in Artec Studio, the team imported the 3D models into the Rhino modeling software, where they once again emphasized the most important features. 3D scanning and post-editing is a simple process that instantly delivers digital solids so that edges don’t have to be traced. With this process, all the work was done in a month – a huge difference from traditional processes, which would have taken more than a year. 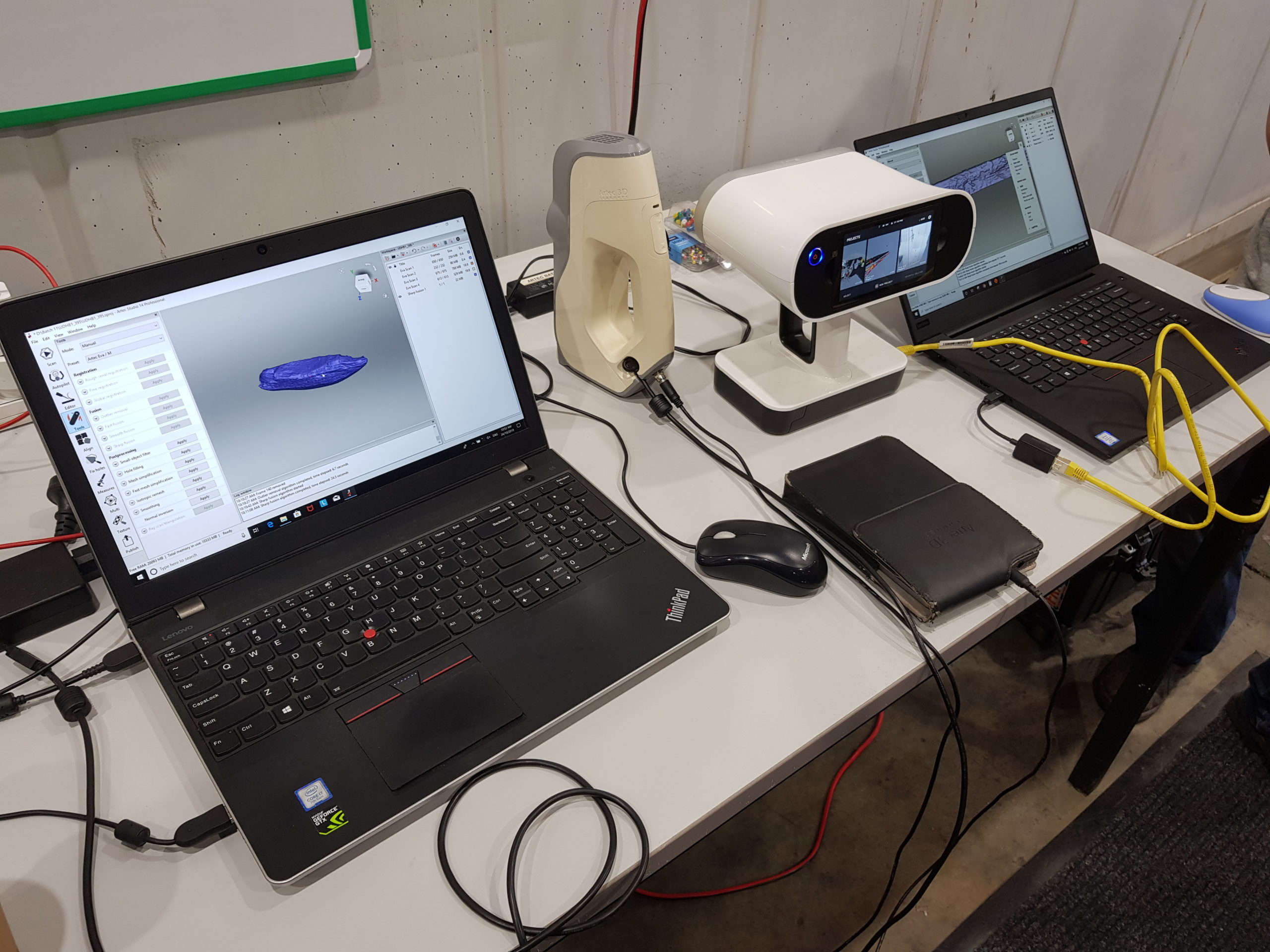 After processing the scan data in Artec Studio, the team imported the 3D models into the Rhino modeling software.

While the parts of the boat were treated and subjected to the process of replacing the water in the wood with liquid wax – a method used on famous ships such as the English Mary Rose and the Swedish Vasa – other work was being carried out at the same time as the boat was preparing for its new home at the Australian National Maritime Museum. After being stained with chemicals, the wood was placed in a freeze dryer in batches. After that, it was cleaned and cared for so that it could be rebuilt in two to three years. For this purpose, real versions of each part must be printed on the basis of 3D models before wood assembly begins in the exhibition space. So there will be a full-size mini puzzle version of the boat. And when this is grouped together, this also happens with the original boat.

See also  An exhibition facing Britain at the Kunsthalle Darmstadt

While the enormous effort to prepare this antique boat for today’s public takes its course, the story behind it stimulates ideas of what life might have been like at the time. Although the boat served no commercial purpose, it was durable and was used on small ferry trips up and down the river, within the harbor perimeter and perhaps even along the coast. One can only imagine today what the owner of the boat would say if he could see his strong and humble boat centuries later, in his new home, treated with the latest 3D scanning technology so that many future visitors will come. picture of it.