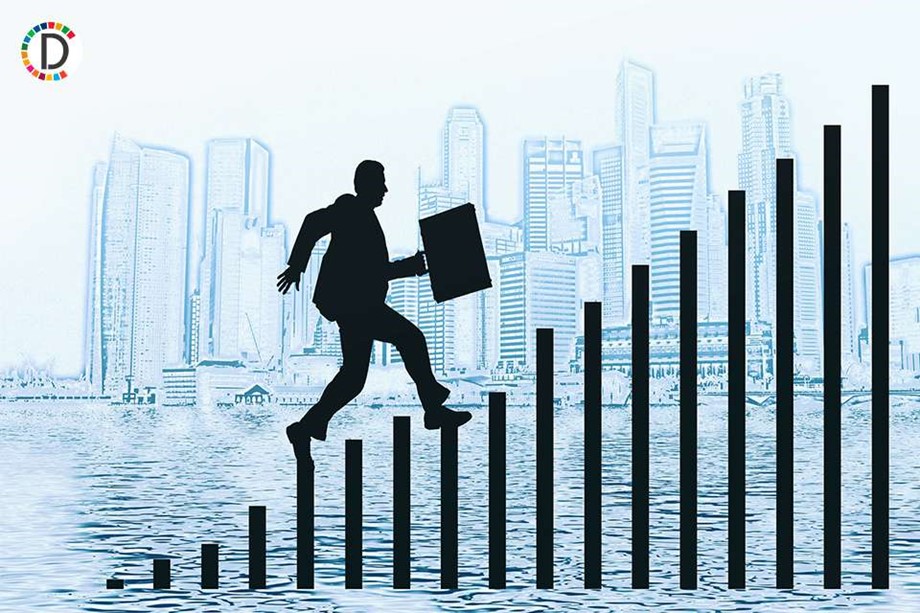 A senior official with the G20 finance team in Rome told Reuters that Italy, this year’s G20 president, will push its members to extend debt exemptions for poor countries struggling to cope with the coronavirus pandemic.

Italy also expressed confidence that the Biden presidency will announce a more cooperative stance than the United States on international financial cooperation, especially in areas such as climate change and aid to poor countries. “We need to give fiscal space to low-income countries in extreme difficulty,” said Gelsomina Figliotti, the Italian Treasury’s director of international financial relations, in an interview, as she was setting the country’s priorities for his presidency.

Vigliotti said Italy, which took over the G20 presidency in December, would press to extend the Debt Service Suspension Initiative (DSSI) until the end of the year to freeze bilateral debt service payments to more than 40 countries. The restrictions imposed to combat the epidemic have hit poor countries in particular and threaten to push millions of people into extreme poverty. Many countries that already faced crushing debt levels before the crisis will have to restructure their loans or face default.

The DSSI Index, promoted by the International Monetary Fund and the World Bank and approved by the G20, was introduced in May last year and will expire in June. “Debt will definitely be a very important issue for the Italian presidency,” Vigliotti said.

The Italian G20 official said that for more aid to poor countries, Italy will urge the G20 to support the new $ 500 billion issue of the International Monetary Fund’s currency, known as Special Drawing Rights (SDR), describing it as an “absolute priority.” Former American Donald Trump had the idea of ​​issuing new special drawing rights, in a step closer to the central bank printing money, saying it would provide more resources to rich countries because its allocation would be proportional to their allocations. Holdings in the International Monetary Fund.

Vigliotti rejected this argument, saying that rich countries that do not need the SDRs allocated to them could return them to an IMF structure that in turn could lend to the poor. “The aim is to ensure the allocation of new SDRs available to the countries most in need,” he said, adding that there is “general consensus” on this issue within the G20.

“We are counting on the new Biden administration to have a different position on this issue,” he said. Separately, a French G20 official also told Reuters that Paris was encouraged by signs that Biden would not block the new SDRs as Trump did.

Overall, the US government change has already had a “tangible” impact on G20 affairs, Vigliotti said, through a more constructive and multilateral approach to climate change and sustainable financial investments. Italy’s G20 presidency got off to a difficult start with the collapse of the government in Rome when a minor partner withdrew from the ruling coalition. Vigliotti played down the domestic political turmoil, saying it would not change the G20 program in the country that had already been agreed upon with its partners.

He said promoting a fairer and more sustainable international tax system would be another priority for the Italian presidency. He said Rome hoped to reach a broad agreement by June on taxing the digital economy and minimum global corporate tax levels, based on preparations for the Organization for Economic Cooperation and Development.

He warned that “failure to reach an agreement will have negative consequences and weaken confidence in the ability to find multilateral solutions.” (Coverage with Crispin Palmer in Rome and Lou Thomas in Paris; edited by Toby Chopra)

(This story was not edited by Devdiscourse staff and automatically generated from a shared feed.)