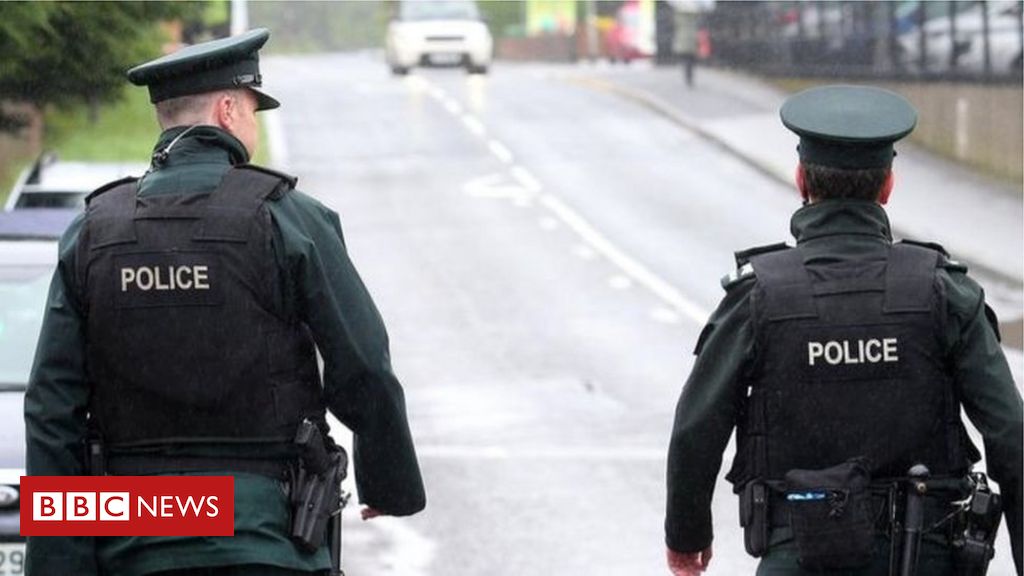 PSNI revealed that there have been 1,156 notices of penalty since March for violating Covid-19 regulations in Northern Ireland.

On Monday, the police said 27 fines had been imposed on people who failed to self-isolate, each with a fines of £ 1,000.

The Police Service of Northern Ireland (PSNI) said it will publish a breakdown of the latest numbers related to the NI Executive’s coronavirus regulations every week from now on.

The most recent figures indicate that 64 shops and 139 private residences have issued police ban notifications for gatherings.

More than half of the fines notices were issued in Belfast (615), followed by Derry and Straban (190).

The Causeway Coast and Glens Council scored a 14-low.

106 ban notices were issued in Belfast, and Derry and Strappan came next with a score of 17.

Ards Council and North Down recorded the largest number of fines worth £ 1,000 issued to people who fail to self-isolate, with seven of them handed over.

On Sunday, PSNI said that no penalties were issued regarding the Masks in the shops Or on Public transport Since it became mandatory.