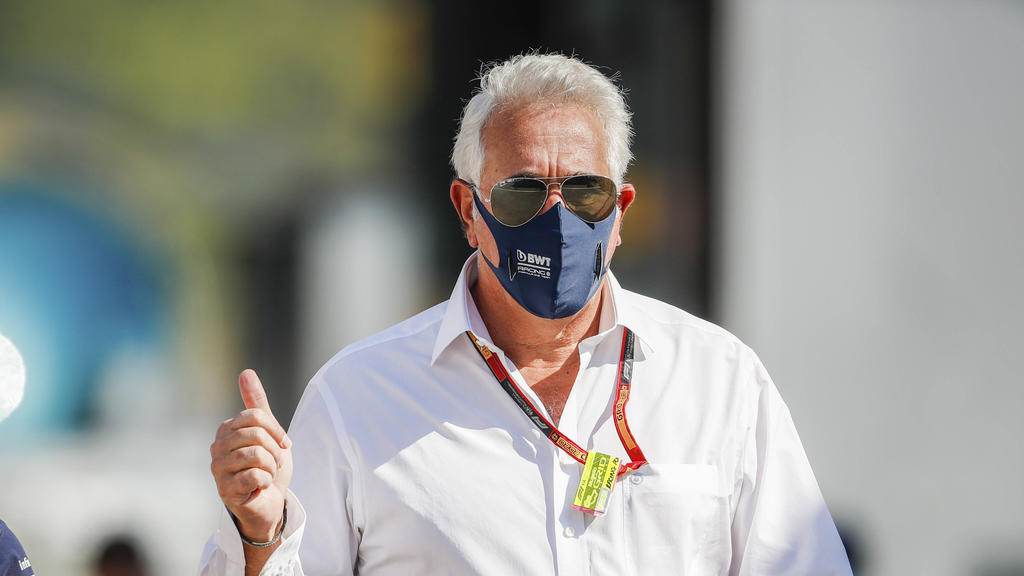 The automaker confirmed this on Thursday after hearing rumors of such a call for the first time during a race weekend in Abu Dhabi.

Silverstone Team, formerly at Racing Point, previously worked with BWT Main Sponsor. It will lose its pink hue as part of the renaming and multi-year deal with Cognizant. It is expected that his cars will mostly take the “British Green Race”.

Founded in 1994, Cognizant is included in the current list of the 500 best-selling companies in the United States (Fortune 500) at 194 and generated sales of 18.6 billion euros in 2019. It employs nearly 300,000 people worldwide, and has strong relationships with India.

Aware as a “suitable and valuable partner”

Aston Martin confirms that Cognizant “will be a true digital transformation partner with a true purpose”. Supporting a major global player will be an important part of the advertising strategy for the team, which wants to at least raise their profile with the arrival of four-time champion Sebastian Vettel.

“Aston Martin’s return to Formula 1 after more than 60 years of absence is a milestone in the history of the sport,” says team owner Lawrence Stroll. “Everyone knows what Aston Martin stands for, but the Formula 1 team will allow us to take the essence of the brand to new places.”

He is proud of his ability to count on Cognizant’s support: “In today’s world, which the digital revolution continues, I cannot imagine a more suitable and valuable partner working with us as we strive, Aston Martin, in making one of the best teams in sport.”

Szafnauer: Partnership goes beyond the brand

Team Leader Otmar Szafnauer confirms: “This long-term partnership is more than an exercise in the brand.” Cognizant’s expertise and resources will be pooled into a new plant “in order to create added value in all areas of our IT operations and to make a valuable contribution to our performance on the right track.”

Cognizant CEO Brian Humphries highlights the similarities between the two brands. “We are both innovative companies directed towards the future. (…) We understand the incredible power of advanced technologies today and we know how we can use them to create unique customer experiences.”

He also spoke of a “deep and mutually beneficial partnership.” As a result, BWT will not be the main sponsor, but further participation cannot be excluded. The group joined the then Force India team in 2017 and remained involved even after Stroll took over the company.