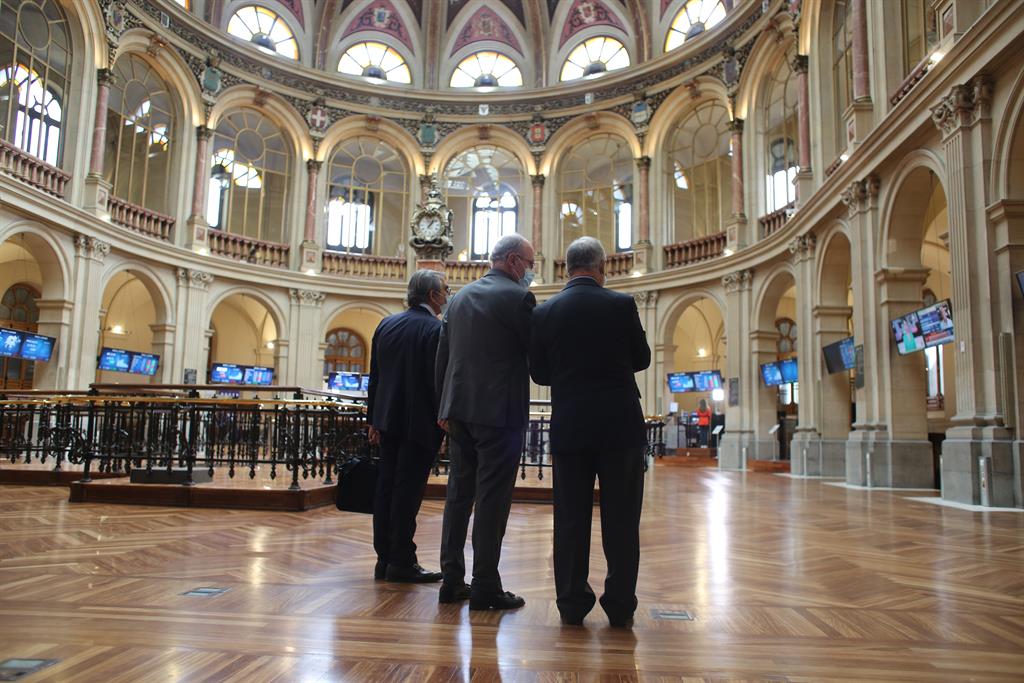 The Ibex 35 managed to close in green in Monday’s session (+ 0.11%) to stand at 9,155.6 points, after the European Union and the United States agreed to negotiate a solution to their steel dispute and a joint confrontation with China.

The United States and the European Union announced on Monday they would start talks to resolve their differences over steel and aluminum and correct excess production globally – which they attribute above all to distortions in China – as Brussels prepares to suspend the increase in China. Tariffs on US products to facilitate understanding.

With regard to tourism, the UK government has advised its citizens to book vacations in countries that fall into the amber category of epidemic traffic signal, including Spain, although it is now no longer illegal for the British to travel for this type of tourism. Destinations after review of restrictions.

Finally, the euro rate stabilized against the dollar at 1.2151 “dollars”, while the Spanish risk premium settled at 74 basis points, with the interest required on the decimal bond at 0.613%.

The rest of the week will be marked by business results and the publication of various macroeconomic data in the context of rising inflation fears, such as the publication of GDP data in the European Union and the Eurozone. In the first quarter of Tuesday, while the Fed meeting minutes will be released on Wednesday, and on Thursday, US jobless claims will be announced.