The European Union and the USA want to settle customs disputes 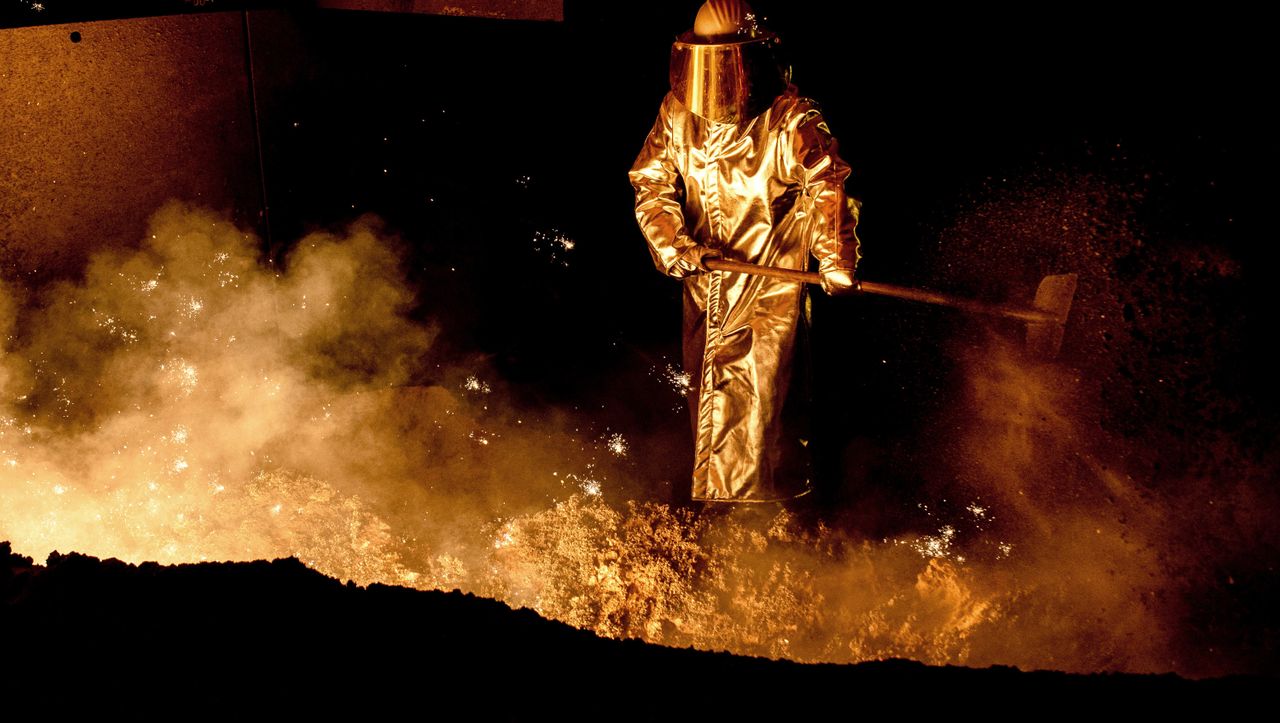 That would be the end of a long-running dispute affecting not only steel manufacturers, but also cheese makers and motorcycle builders: the European Union and the European Union. United States of America They want to find a solution to their struggle over special tariffs on steel and aluminum imports by the end of the year. The two sides declared in a statement that the aim is to show that the problem of overcapacity can be addressed together. It is agreed that the increased capabilities are mainly caused by third parties. Countries that pursue distorted trade policies, such as China, can be held jointly accountable.

It was the current trade conflict between the European Union and the United States that was instigated by then-US President Donald Trump in 2018. He introduced special tariffs on steel and aluminum imports. The European Union responded with retaliatory duties on US products such as jeans, bourbon whiskey, motorcycles and peanut butter. Trump justified the tariffs for “national security interests.” However, the European Union considered this unreasonable and assumed the aim was to protect the US economy from unwanted competition.

A spokeswoman for the European Union Commission announced that the tougher retaliatory tariffs planned by the European Union on June 1 will be suspended for the time being. The joint statement stated that it was agreed to avoid changes in issues that would negatively affect bilateral trade.