The huge move in SC Brühl comes as a surprise 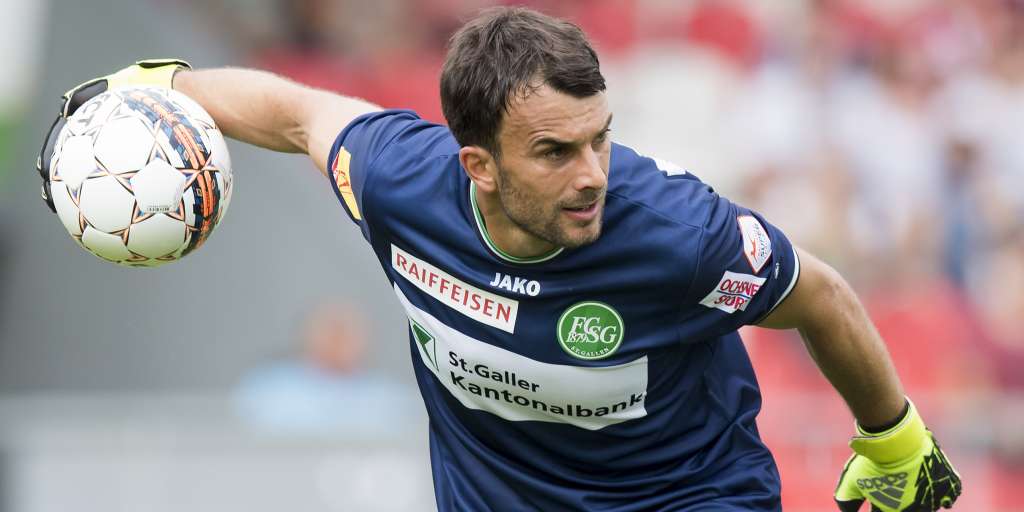